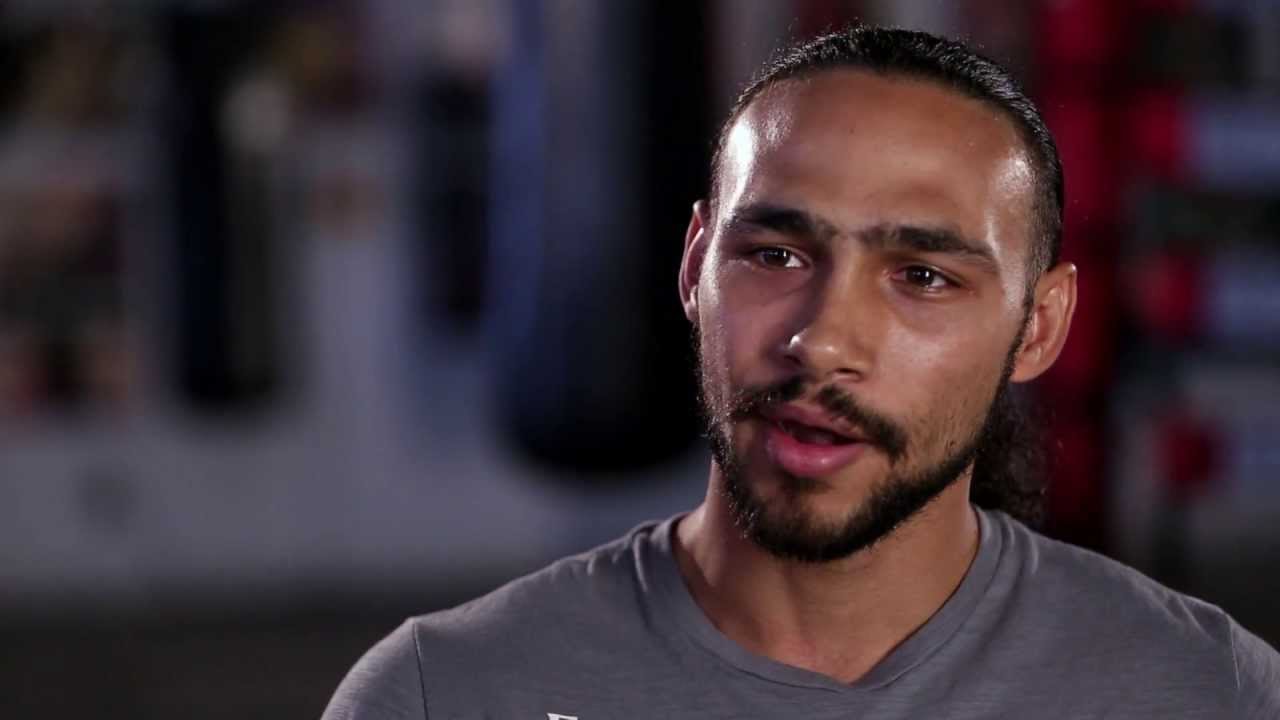 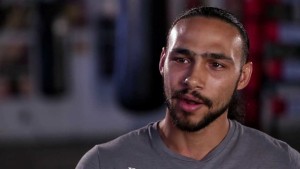 IBF welterweight champion Kell Brook (34-0), who two weeks ago annihilated Jo Jo Dan in four rounds, will defend his world title on May 30 against fellow countryman Frankie Gavin at the O2 Arena in London.
If Brook is successful, he would like to finish 2015 with four fights under his belt, unusual for a fighter of his caliber. In an interview with BoxingScene.com, Brook’s promoter, Eddie Hearn, mentioned that a fight with Amir Khan is not happening in the near future and that former lightweight titlist Brandon Rios is a strong candidate for the next fight.

“The Amir Khan fight is not going to happen anytime soon. We’re in deep talks with Top Rank. The winner of this fight (Brook-Gavin) will fight Brandon Rios. We’re about to get that tied up, this week or next,” Hearn said.

WBA welterweight champion Keith Thurman (25-0 has other plans. Thurman is coming off a strong performance against former welterweight champion Robert Guerrero on the debut of Premier Boxing Champions and is shooting to return to the ring in late June or July. Thurman has always been a flashy, dogmatic, and mettlesome guy – he has the power and boxing skills to back it up – and a unification fight against Kell Brook is something on the table for the 26-year-old Clearwater, Florida slugger.

In an interview with On The Ropes Boxing Radio, Thurman dished it out.