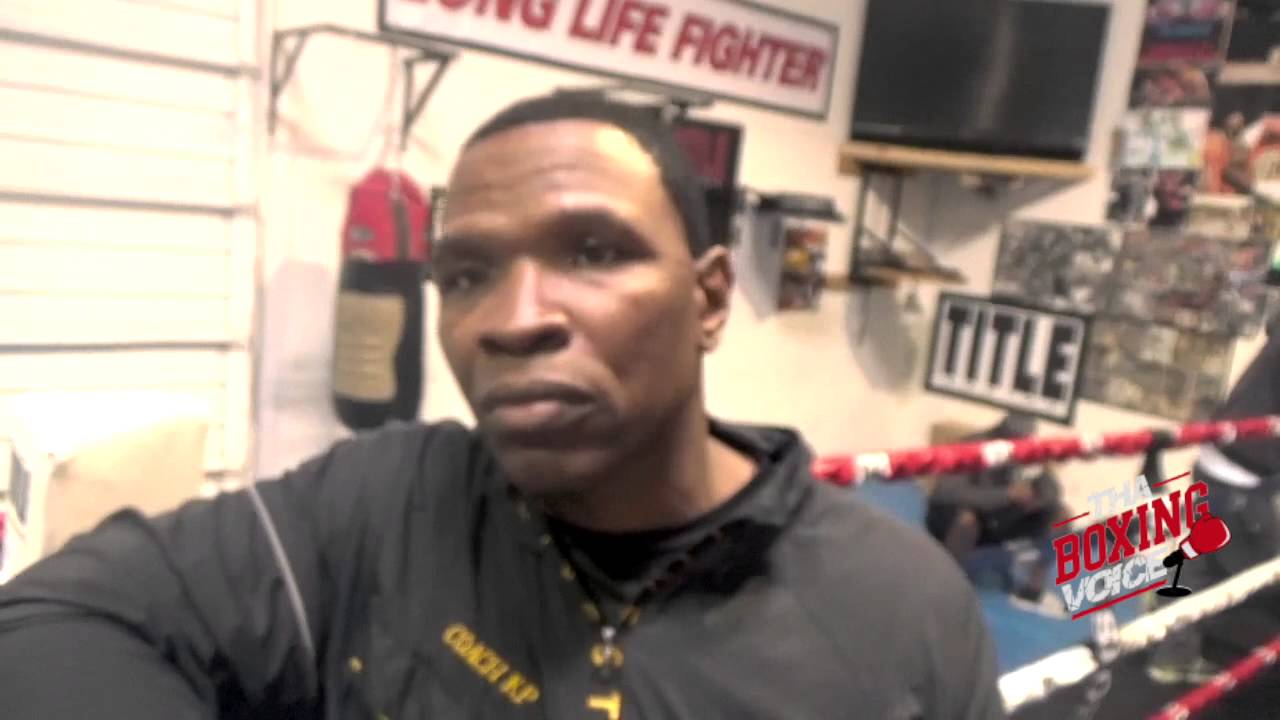 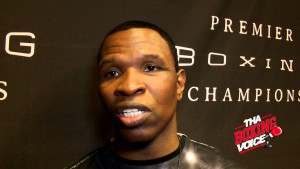 One of the most exciting and unexpected matchups on the 2015 boxing calendar is the one between Ohio natives Shawn Porter and Adrien Broner. We didn’t see it coming, and I doubt anyone figured it was realistic at the beginning of the year. We are indeed being treated to a real showdown between the sport’s two best athletes, although they couldn’t be more different from a moral fiber standpoint, at least by public perception.

Perhaps the biggest surprise is the fact that the fight is between highly ranked fighters at two different weight classes – Porter a welterweight and Broner a junior welterweight, separated by 7 pounds. Both fighters have several options in their own weight class, but that doesn’t make their matchup any less significant.

In fact, the fight is perfect in a lot of ways. For Porter, he needs and deserves a high-profile opponent that can propel his commercial appeal further with a fantastic win. Broner, on the other hand, needs to defeat a highly skilled fighter. That could at least give us some indication that he is up for the challenge of claiming supremacy in whatever division he decides to compete in. At the very least, Broner needs to make up for the lackluster competition he’s been in with. That’s not to say he’s gotten an easy ride since losing to Marcos Maidana, but none of the fighters since then has any implications on how he’d handle guys like Keith Thurman or Danny Garcia.

To put it simple, a good showing against Porter will at least give the illusion that he’d be a live dog in any fight with any of the top ranked fighters he’s yet to compete against.

Credit should go to Broner for fighting a tough, strong, highly skilled fighter like Porter. And props to Porter for taking the fight at a catch weight of 144lbs with a clause that states he can’t weigh more than 10 pounds on the day of the fight.

However, Porter didn’t really have a choice in the matter, not if he wanted to actually fight Broner. According to Shawn’s trainer and father Ken Porter, who told Thaboxingvoice.com during an interview on last week’s show.

“The boy wasn’t going to fight us unless we came down to the weight he wanted. He wasn’t going to take the fight even though he was a welterweight champion, but he wouldn’t take the fight. No way possible. Beyond that, he’s asking for a stipulation of us staying within 10 pounds the next day,” Ken Porter stated on the air of TBV’s radio show.

Much has been made of the weight stipulations based on the fact that Shawn is a big welterweight that has competed as high as middleweight in the past. Ken is a smart man, and he assured us that it was a simple checklist that allowed him to gauge Shawn’s ability to meet the stipulation.

First, Ken gauged Shawn’s conditioning at the time of the call he received about the stipulations necessary to make the Broner fight. Shawn has stayed in the fight condition since his camp in the lead up to the Roberto Garcia fight, which ended up being against Erick Bone, who replaced Garcia.

Then, Ken evaluated Shawn’s current weight and decided that it was simple arithmetic that would allow Shawn to meet the weight stipulations.

“There were no reservations on my part because he was in shape, [Shawn’s] weight was great, and he was still sharp. He didn’t get any scratches on him from the last fight, so I said yeah, absolutely we’ll take it. Adrien Broner probably found out three weeks later, so we knew before he did.”

It is a calculated situation based on math for the Porter team. Right now, Shawn is 3 pounds lighter than he would be for a fight at the welterweight limit. He is eating normal and staying strong. Meeting the weight requirement for the fight isn’t a physical chore for a world-class athlete like Shawn, but rather a mentality. It is just something that needs to be done.

If that’s the case and if Ken’s truths hold up then Broner might be down in the fight before the bell rings. With Broner’s lack of attention for his own conditioning and weight then it may be him fighting for every ounce when it comes time to weigh in.