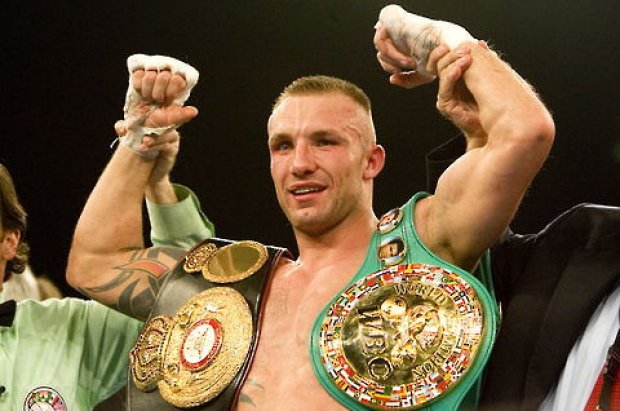 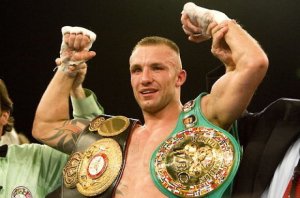 Mikkel Kessler  (46-3, 35 KO’s) claims he is ready to return to the ring. He has his eyes set on a third fight with Carl Froch or a rematch with Andre Ward.

According to Boxingscene.com Kessler told Sportbox, “I want to return to the ring as soon as possible. We’ve been trying to organize a fight since May. I want to make a fight with Carl Froch, and Andre Ward, but making a fight with either opponent has been very difficult. I want to fight the best, and despite being inactive for a year I’m in great shape. I was engaged in family affairs, but I’m always in shape and now I am ready to return to boxing. Unfortunately we do not know exactly when I’ll get back in the ring.”

Kessler at 35 years old will probably have to earn his opportunity to get into the ring with either fighter. If he has a good outing against a top contender in his next bout, then he may get his wish. A trilogy with Froch is the more likely candidate from either of these two fights.