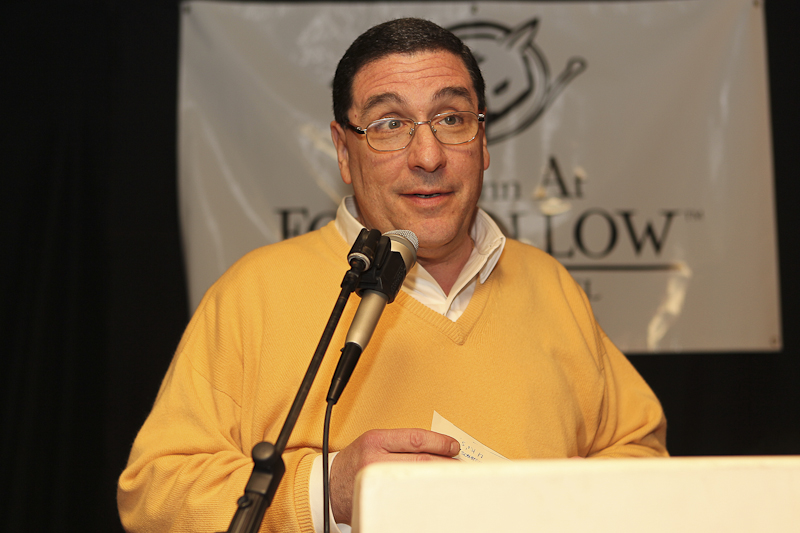 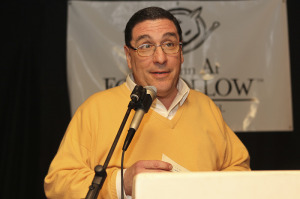 Banner Promotions will be closing 2014 with a string of domestic and international fights that are on tap for some of the biggest stars in boxing.

On Saturday, November 22 in Macao, China, WBO Jr. Welterweight world champion Chris Algieri will take part in one of the biggest fights of the year when he takes on the legendary Manny Pacquiao in a bout for Pacquiao’s WBO Welterweight world title. The fight will be live on HBO Pay Per View.

On Friday, November 28 in Moscow, Russia, former WBO Jr. Welterweight world champion “The Siberian Rocky” Ruslan Provodnikov will have a homecoming when he fights in his home country for the first time since 2011. His opponent will be announced shortly.

On Saturday, December 13, WBO Jr. Middleweight world champion Demetrius Andrade has been penciled in to defend his title against a top contender to be named.

On Friday, January 16, ESPN’s Friday Night Fights, The Boxcino 2014 champions, Middleweight Willie Monroe Jr. and Lightweight Petr Petrov, are in discussions for their next bouts that will take place at the Turning Stone Resort and Casino.

Coming in February, Boxcino 2015 will return on ESPN’s Friday Night Fights with the Welterweight and Heavyweight divisions.

“We are very busy this fall as we have fights taking place all over the world,” said Banner Promotions CEO Artie Pelullo.

“We have Chris and Ruslan fighting on back-to-back weekends, and then we are in the process of securing a big fight for Demetrius Andrade. The announcement of his fight will be in the coming the days.”

“Since we announced the Boxcino weight classes, we have received calls from around the world from a lot of interesting fighters hoping to participate in the tournament. We expect that this year’s tournaments will be action-packed and that the fans will enjoy the tournament as much as last year.”