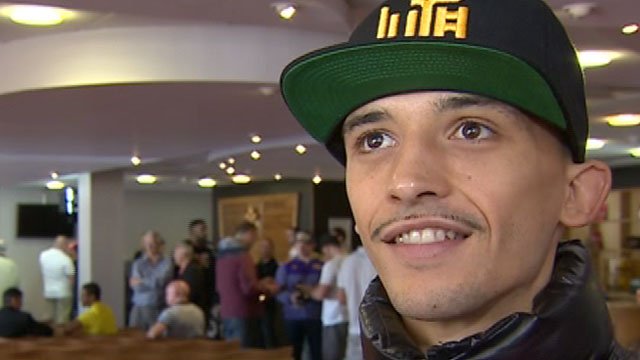 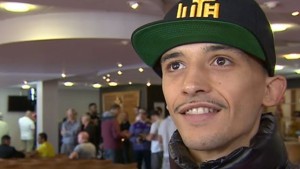 Al Haymon’s reach is growing globally. Amir Khan was the only UK fighter who was under the Haymon Banner to start the year. Haymon made then made headway when he signed popular jr.featherweight champion Carl Frampton out of Northern Ireland. Frampton made his debut last July suffering two first-round knockdowns in his PBC debut in Texas. Frampton ultimately won a decision.

James DeGale followed in line with signing with Haymon after defeating Andre Dirrell for a vacant super-middleweight title. Today, another popular UK fighter has signed with Al Haymon.

“I’m delighted to have signed with Al Haymon and I’m looking forward to boxing in some massive fights ahead. I’m also pleased to continue with Chris Sanigar, who’s been with me since the start of my pro career. It’s exciting times ahead, and I can’t wait for my first world title defense.”

Haymon will be in an advisory role as he will continue to be managed by Chris Sanigar.

“Lee has been based out in the USA for his last five training camps and it was always our ambition longer term for Lee to box in the USA as well as at home in the UK,” stated the manager.

Selby won his title in the UK over incumbent IBF title holder, Evgeny Gradovich. The move makes sense because of the stable Haymon is growing from 122 to 130. In the 122 lb. division, he has Carl Frampton. At 126, he has the likes of Leo Santa Cruz, Abner Mares, and WBC featherweight champion Gary Russell, Jr. At 130, he has the likes of IBF Champion Jose Pedraza. The options are there. Details for Lee Selby’s next fight will be announced soon.