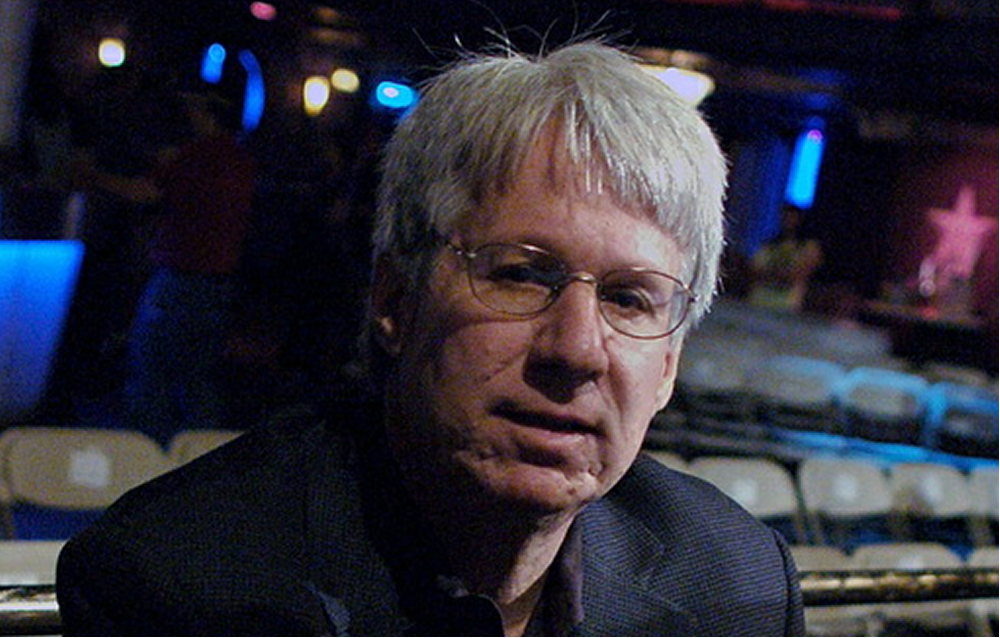 In this era of boxing where good fighters and good fights are at a premium, Leon Margules of Warrior’s Boxing is doing the best he can for his fighters. “Developing relationships is key in this world when the big guys like Golden Boy and Al Haymon can try and stranglehold your fighters when it comes to getting a network television date,” Margules told ThaBoxingVoice.com.

Margules holds an interesting roster of boxers that no one seems to want a part of. Carlos Molina is one of those boxers who has no fight scheduled in the near future. Since his controversial disqualification loss against James Kirkland, Margules says, “The phone hasn’t been ringing and everyone’s pretty much tied up at 154 but once that picture clears up I’m sure I will get him a meaningful fight. He’s in the same spot as (Erislandy) Lara; high risk low reward type of guys so who knows if a network pays for it, maybe they can get it on again.”

With the recent news that Adonis Stevenson is in search for an opponent for his IBF Super Middleweight Title Eliminator on the Jean Pascal vs. Tavoris Cloud undercard on August 11th in Montreal and with Edwin Rodriguez bowing out for whatever reason; Margules says, “Don “The Bomb” George is more than happy to step in. There are two guys ahead of him in the rankings but if they turn it down like 8 other guys have, Don is ready and that will be a real bombs away fight.”

Should the fight not come to fruition, Margules has another idea that may pick up steam and involves George and another one of his fighters. “Should that Stevenson-George fight not happen, I’m going to make a Badou Jack-Donovan George fight,” said Margulies. Margules is also not one bit concerned with Jack’s showing against Alexander Brand on Shobox on May 11th. “I don’t think anyone could have looked good against Brand, and Badou did what he had to do to get the victory and it only sets him up for a bigger fight and a fight with Don would be fireworks.”

Another of his prospect’s that will take a jump in competition is Jonathan “Butter” Gonzalez. Margules confirmed a recent comment Gary Shaw told ThaBoxingVoice.com last month that his next opponent will be former 154lb title holder Sergie Dzinzurik. Gonzalez is a top prospect representing Team Puerto Rico. Whether Gonzalez was being moves too quickly, Margules responded by saying, “What other step or choice does he have? A network isn’t going to pay for Gonzalez versus (Demetrius) Andrade and all the other 154lbers are busy. Gonzalez has already been in network television and he’s going to be facing a fighter who’s 36 years old and might be ready for a loss. So no, it’s not too soon it’s just right.”

While Margules has a good roster of fighters, he only has one world champion in his stable. That champion is WBC Cruiser weight Champion KRZYSZTOF WLODARCZYK. Cruiser weight has never been a glamour division but Margulies wants the big names at Cruiser but the champion has to fulfill his mandatory and that mandatory is a man he has already defeated in Francisco Palacios of Puerto Rico. “It’s not the fight I wanted but it’s his mandatory. The first fight was not crowd pleasing and this fight won’t be either. It will happen in Poland again sometime in August or September and once that’s satisfied, we can look for the big fights against a Huck, a Tarver, or a Hernandez at cruiser,” said Margules.

Right and ready to return in August on a Telefutura date is 140lb contender Breidis Prescott. Prescott has long chased a rematch with 140 lb star Amir Khan and was one of the names being thrown around by fans as an opponent once the Lamont Peterson bout was cancelled due to Peterson testing positive for a banned substance. Asked if they ever received a phone call for a possible rematch, Margules laughed and said, “They don’t want to go anywhere near Breidis. He’s fresh off a win in Colombia, so we need to get him on a roll again where we can land him a big fight.”

You can check out the Warrior Boxing website WarriorsBoxing.com.