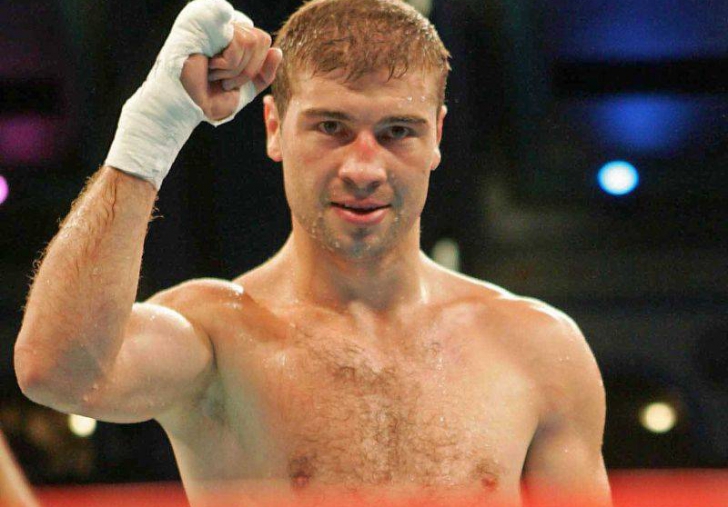 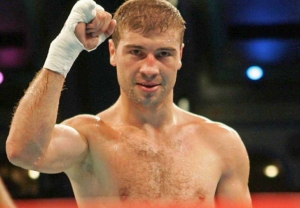 On December 6th Lucian Bute will make his return to the ring against Roberto Polonti of Argentina. The bout will mark Bute’s first fight since losing for the second time in his career earlier this year against Jean Pascal and a tremendous win could do very well for his confidence and put him back on track in his career but a loss would only further the damage suffered by his two losses which Bute wants to avenge.

“I hope to get the opportunity in the future to get rematches with the fighters who have wins over me (Froch and Pascal),” said Bute. “They are my goals but I also look forward to fighting the best in the light heavyweight division.”

In his fight against Pascal, Bute seemed to have his moments but it was Pascal who was in control during the fight which is something Bute attributed to having an off night and says he can do better in a rematch.

“I am not happy with my performance that night. Pascal won fair and square but I feel I can do better. It was an off night for me.”

Earlier this year Bute had made some changes to his team with the most significant change being getting rid of his trainer and hiring world renown trainer Freddie Roach  whom Bute believes will not change much for the Romanian fighter but will improve what is already there.

“I believe Freddie will work with me and improve what I have. He won’t make a complete change but will contribute mainly on the technical aspect.”