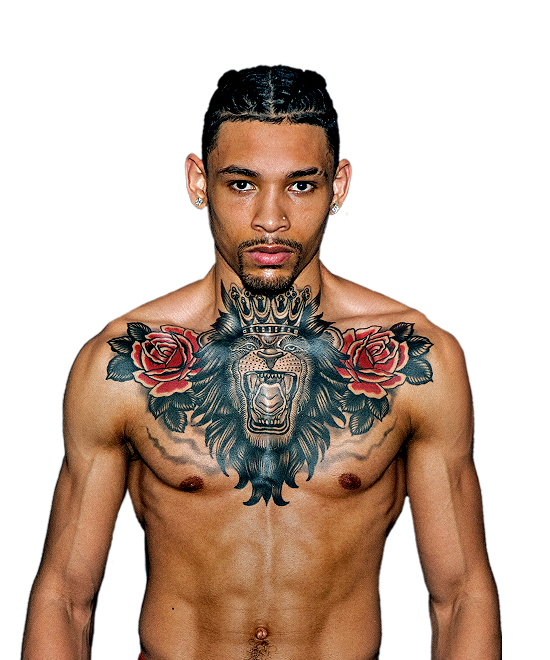 Sometimes in life things never happen no matter what we try. Fate has other plans. Sometimes we say fuck fate and stay on the path that we want to take.

Lyon Woodstock and Anton Cacace were scheduled to fight on two occasions already but fate intervened.  One of those instances was due to Woodstock catching Covid two days before the fight date.

The other occurrence was when the two were scheduled to be the co-main event of Carl Frampton-Jamel Herring card.  Frampton ended up injuring his hand and the fight got postponed. Are we getting a third chance? Not according to Woodstock as he sounds off on Cacace and his weight with a few Tweets.

“So to conclude Anton Cacace is a giant pussy,” stated Woodstock. “Can’t keep the weight down but can knock them beers back ay lad .. case closed, when the lion roars the hyena run.”

“Oh wait it don’t stop there we then offered Ryan Garner a straightener by the marquees of Queensbury rules, we [were told he is] ‘injured.’ You don’t want this smoke anyway bravaaaaa!”

“So Mr. Cacace has pulled out again with a month to go it’s getting funny now. Guess the reason? He can’t make weight. Embarrassing you’re a professional athlete you should be living this life. You’re an unworthy champion. I could lose a fucking stone (14 lbs.) in a month buddy.”