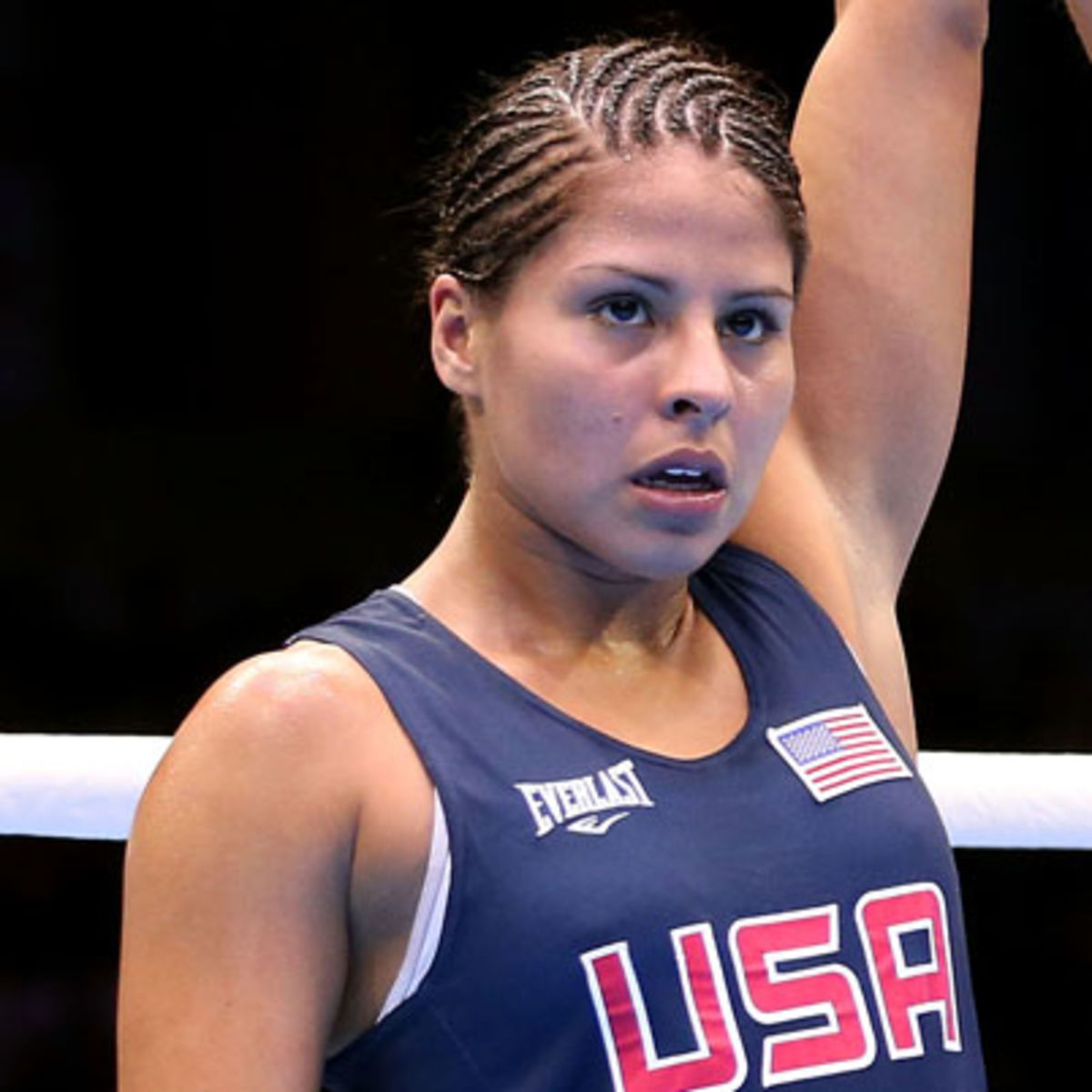 Fright Night has claimed Marlen Esparza’s hopes of fighting for the second women’s Olympic boxing team as she was beaten today for the second time this week by amateur rival Virginia Fuchs, via 2-1 scores during Olympic Trials in Memphis, Tenn.

Esparza, a Houston native, found minor fame and a bronze medal in the 2012 London Olympics when she became the first American female ever to clinch an Olympic position with a win over Luu Thi Duyen of Vietnam, according to her bio on biography.com. Since then Esparza has been featured on Nike, Coca-Cola and McDonald’s commercials and came into this year’s trials with high expectations after beating the woman who bested her in the London games, Cancan Ren of China. The American defeated her old tormentor in April this year, however, this week she ran into another roadblock in the form of fellow American Fuchs on Wednesday.

“She was connecting and looked more aggressive,” Esparza told ESPN after her Wednesday loss. “I had my mind stuck on right-handers. No big deal, whatever.”

Fuchs, who was 0-5 against Esparza going into this year’s trials, is a southpaw who resides in Kemah, Texas and is a graduate from Louisiana State University. Fuchs’s win is an upset in boxing, but for her it was a moment of self-fulfillment.

“I thought ‘Finally! I did it! I did it!” Fuchs said in an article posted by commercialappeal.com. “These are the best girls is the nation, and it’s been three tough days. Now I can let my body fully recover.”

While Fuchs gave her body a much-needed rest, Esparza fought Friday desperately to keep her Olympic dreams alive against fellow flyweight Christina Cruz via 3-0 scores.  Esparza admitted on Wednesday that she “forgot to focus on Fuchs” before their fight according to an ESPN article, however, she came into her Friday bout with Cruz committed and dominated on the cards. But when faced against an all-to-familiar opponent in Fuchs, Esparza came up short in a battle of tenacious Texans today and is now eliminated from the trials according to knoxnews.com.

Fuchs explained how her jab was essential throughout their fights and that Esparza’s rhythm was the key in neutralizing the bronze-medalist in her ESPN interview.

“By the third round I was like ‘I got this,” Fuchs said of her latest victory to ESPN. “I got her out of her rhythm and she’s not going to get back. I just knew I had it. But she’s worked so hard I give her all the credit.”

Now she replaces Esparza, winning a firs class ticket to the Olympic Games in Rio in the process and will be performing alongside gold-medalist Clarissa Shields, who has continued to steam-roll through the 165-pound limit.