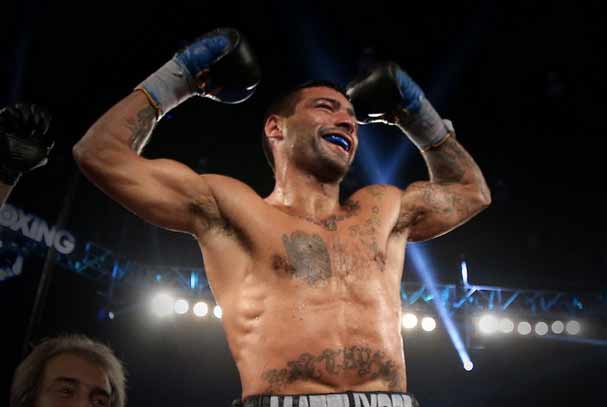 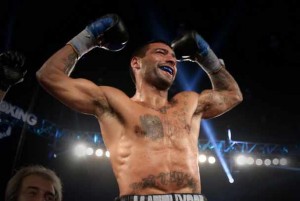 With HBO expected to give the green light, Argentina’s Lucas Matthysse will return to the site where he, along with John Molina Jr., produced the 2014 Fight of The Year.

Matthysse is coming off a grueling majority decision victory over the ever dangerous Russian Ruslan Provodnikov in April.

Postol has been waiting patiently to fight Garcia, knocking out Selcuk Aydin in the 11th round in May 2014 to become the mandatory challenger to the WBC title.

In October 2014, Garcia and Postol agreed on a step-aside deal, which allowed Garcia to make a defense before facing Postol. However, Garcia never made a defense, instead fighting at a catch-weight against Lamont Peterson, squeaking away with a controversial decision.

Now, Postol finally has his shot at glory, but it’s not going to be easy.

This is going to be a war. Matthysse is a big puncher, and unlike many big punchers, he’s multi-faceted, hitting just as hard to the body as he does to the head.

With the exception of his majority decision victory over Sam Rukudo, Postol has dominated all of his opponents in the professional ranks.

However, he hasn’t been in many big fights, and experience could play a factor in this one.

On the other hand, Lucas Matthysse has been in a lot of wars. At what point does it become one war too many? Matthysse dominated the first half against Provodnikov, partially due to a head-butt that opened a nasty cut above the left eye.

However, Matthysse was caught late and struggled to stay upright, but managed to stay afloat to grab the victory.

Postol is tall, and he fights that way. He likes to box from the outside and catch guys with well-timed lead rights coming in. This knocks his man off balance, and he’ll follow that up with a crisp uppercut on the inside, and can even top that with a left cross.

Postol has underrated power. He doesn’t sit down on his punches; he times you and makes you look silly.

When he does sit down on his shots, he flattens guys. He’s going to have to use some of that power to deter a fighter like Matthysse.