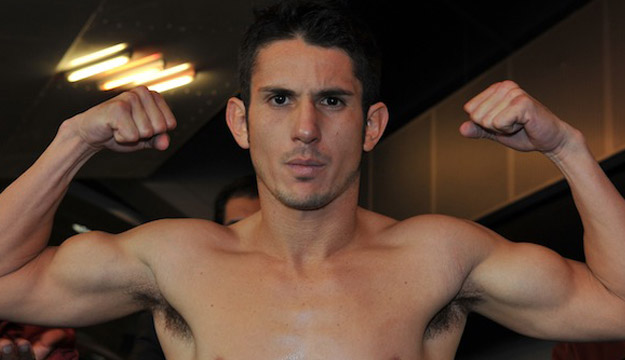 Mauricio Herrera has always been a tough opponent in the ring but has often been overlooked. All that changed last month when Herrera lost a highly controversial fight which would have made him a unified world champion against Danny Garcia in Puerto Rico. Since then, Herrera’s stock has risen considerably in the sport and Golden Boy will look to jump on the opportunity to put Herrera in the ring as often as possible and according to Herrera, he may be in the ring come July.

“Hey. Letting my fans know that there is a possibility of a fight earl July,” said Herrera via Twitter. “No word on my opponent but I’ll keep you guys posted.”