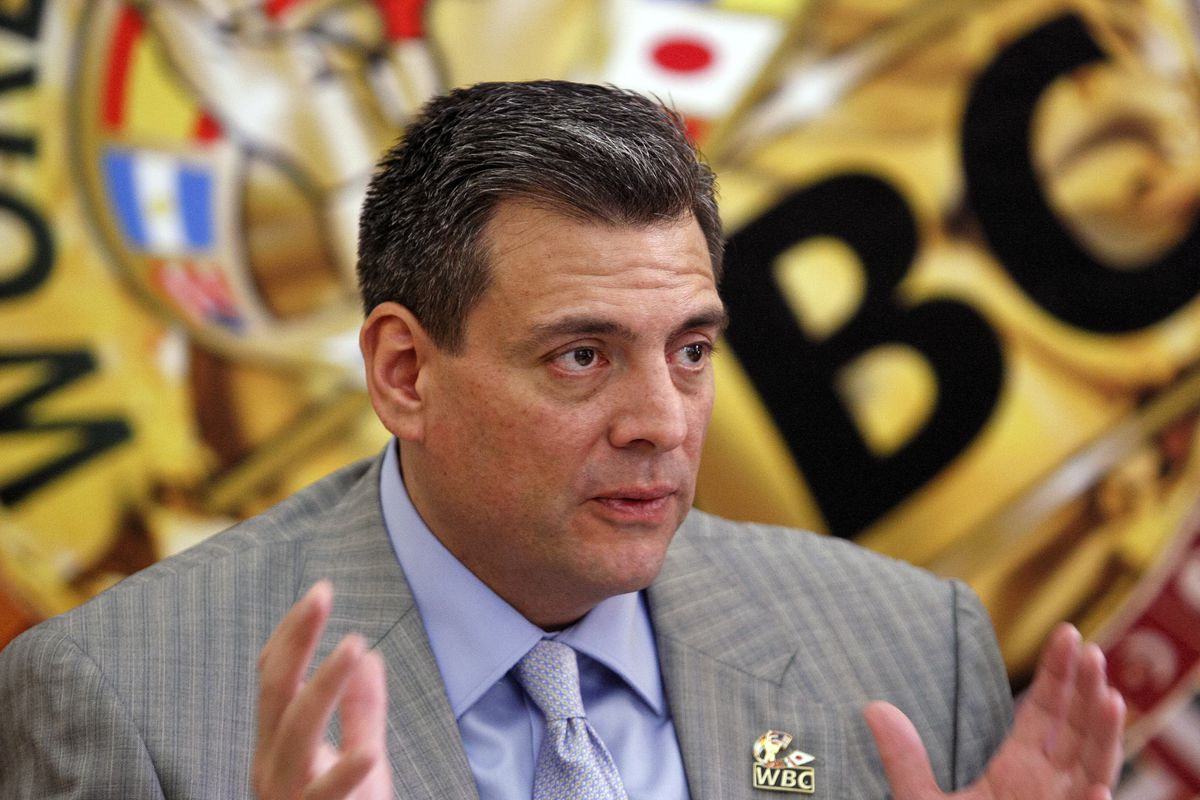 Who do you have as the WBC Lightweight Champion? Devin Haney, Ryan Garcia, or Teofimo Lopez?

Boxing fans can make an argument for any of these fighters although there is only one that holds multiple legitimate titles. The way the WBC hands out titles makes them the Oprah of boxing and the sanctioning fees they collect would in turn make them the Scrooge McDuck of boxing.

It can be a headache. Arguments between fighters and disagreements from fight fans on social media get people talking but if you want a definitive answer the best place to go is the head of the organization.

Mauricio Sulaiman was recently on the AK and Barak Show and was asked to clarify who the actual champion is. Sulaiman stated that Lopez was indeed the champion and if you wanted to be considered the champion you would have to go through Teofimo.

It’s good to get clarity on what we already knew but you can’t help but feel bad for the fighters paying sanctioning fees and not even being considered the actual champion.