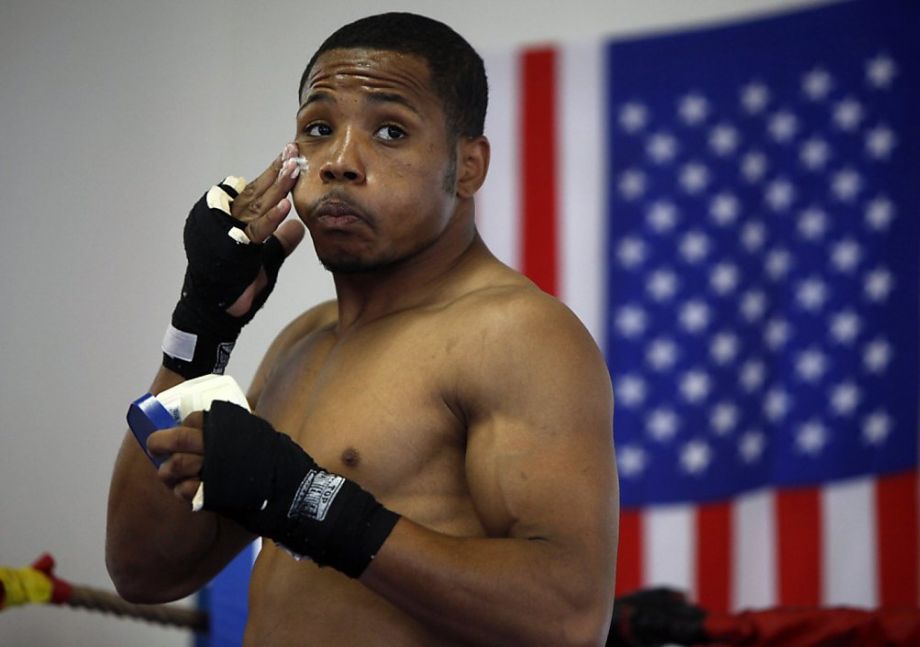 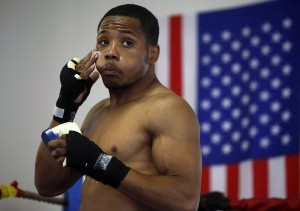 “Yeah it’s still feasible,” stated Mayfield. “The media has been putting out there that Andre Berto has the fight, but that’s not actually all the way official yet. The man himself hasn’t agreed to take the fight, but just as the media throws out different things here and there, it’s just speculation at this point until the man says it’s a go. It’s definitely a possibility that my name is still in the running.”

Much like Amir Khan and Andre Berto, Mayfield is getting and staying in fighting shape for September.

“Certainly, you definitely have to stay ready for fights. Due to my situation and how my career has been set up — actually they haven’t been set up most of the time. Every other fighter’s fights have been set up, but we get opportunities last day notice, literally last day notice. I’m always staying prepared and at least training to be maintaining my physical condition. At this point, I certainly am getting prepared for that particular date.”

The notion that he deserves the fight is meaningless to Mayfield, adding those in the running are in the same position that he is in.

“Well, if you were comparing it on rankings or mandatories, I guess none of us would be an actual mandatory fight for him. None of us are the number one mandatory fighter. My style would bring a way better fight than either one of these guys’ styles.No disrespect to any of those guys but styles do make fights, and I know my style is conducive to Floyd Mayweather’s style. And also due to the fact that I am a come forward guy, I’m not there to play chess, you can’t play chess with a chess master. I think I’d certainly make a more explosive fight.”