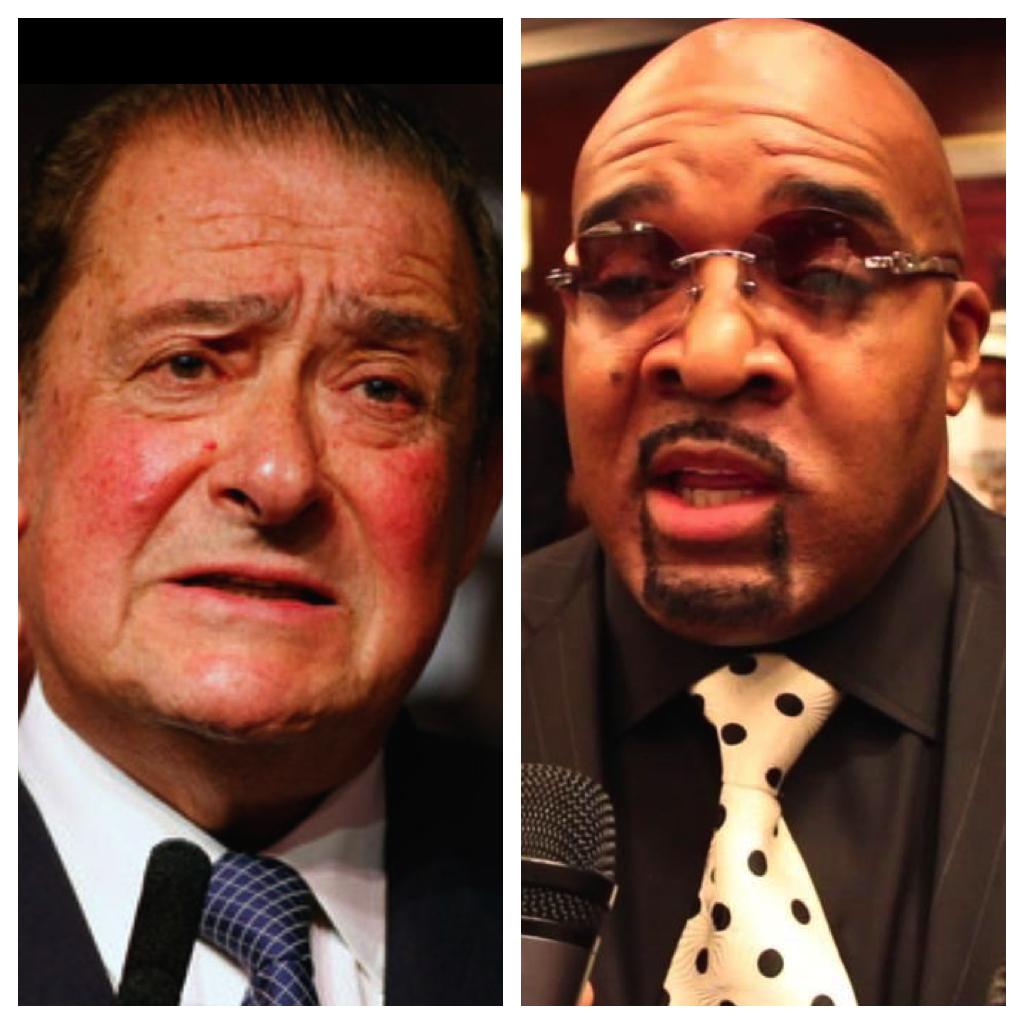 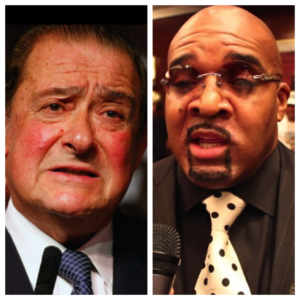 With just over a week to go before Floyd Mayweather Jr. and Manny Pacquiao are “supposed” to fight on May 2nd, the actual contract for the bout to take place at the MGM Grand still has not been signed. Adding more to the cloud of confusion that currently surrounds what would be boxing’s most lucrative fight in boxing history.

Top Rank Founder and CEO Bob Arum told ESPN on Tuesday that he would not sign the contract that he received a draft of on April 15 because it was not what he agreed upon when the MGM, Mayweather Promotions, and he signed the original term sheet a couple months ago. What exactly changed is unclear – if any changes were made – and Arum is adamant that Mayweather Promotions is not living up to the terms of the original agreement.

“We agreed that we would all be signatories to the final contract, and then they sent us a draft of the agreement and it excluded us,” said Arum, who promotes eight-division world champion Manny Pacquiao.
Not being a signatory to the contract means Top Rank would not be in control. Top Rank wouldn’t have control of decisions made during the fight, including in-arena production, video content, and music.
Two weeks ago, Mayweather Promotions CEO Leonard Ellerbe spoke with the Las Vegas Review-Journal, stating that Arum is angry over a non-issue. He believes the long-time promoter is angry that he can’t have his way and that his company is not the lead promoter of the May event.

“The bottom line is Bob is upset because he can’t have his way. If he has a problem with the MGM, that’s his business,” said Ellerbe. “But, the facts are that Floyd demanded this fight be in Las Vegas, and he demanded the fight to be at the MGM and their side agreed to it.”
Ellerbe affirmed the point once more.

“The bottom line is that Bob isn’t willing to live with the agreement signed a couple months ago, which doesn’t allow him to be in control,” Ellerbe said. “The only conspiracy, in my opinion, exists with him trying to conspire with his lawyers to change the terms of the agreement. I assure you that nothing underhanded is going on, and the reference o this back alley stuff is ridiculous.”

De La Hoya, who was once promoted by Arum before he decided to part ways to form his own company, had a long-standing feud with Arum, which has since been reconciled in the past year. Now, it seems that both men are playing the ‘My enemy’s enemy is my friend’ strategy
“I agree 100 percent with what Arum is saying, absolutely,” De La Hoya said.

The only hint to the actual term sheet was posted on Manny Pacquiao’s Facebook page in February – Pacquiao deleted it – but someone managed to screengrab it just in the nick of time.

While the term sheet says that both Mayweather Promotions and Top Rank will “jointly own and promote the event,” it also adds that Mayweather is the lead promoter and “sole negotiator” of the deal with MGM, which is what everyone is talking about.

Without a signed agreement, tickets cannot be printed, and closed circuit viewing of the impending super fight at MGM hotels have also not gone on sale.

Last week, Pacquiao’s manager Michael Koncz, told the Associated Press that the term sheet wasn’t signed by Mayweather’s camp because of an attempt to make more money, which is feasible.

“I can only surmise the motivation is greed and an attempt to manipulate the tickets, otherwise why the holdup?” Koncz asked.
Ellerbe called Arum refusing to sign the contract “typical Bob.” On the other hand, he assured fans that the fight is still going to happen on May 2nd.

“Despite all of this, I’m confident the world will get to see the fight they’ve been waiting for.”

We sure hope so. If it doesn’t, this just went from the Fight of the Century to the Embarrassment of the Century. We have waited long enough for this fight to happen. It would be a dereliction of duty from both sides if we hit another road block again. As De La Hoya so well put it, “This is what you get when you deal with Al (Haymon).” This is greed at its finest, and if it means keeping the public as far away from the fight as possible, Haymon is willing to do just that.