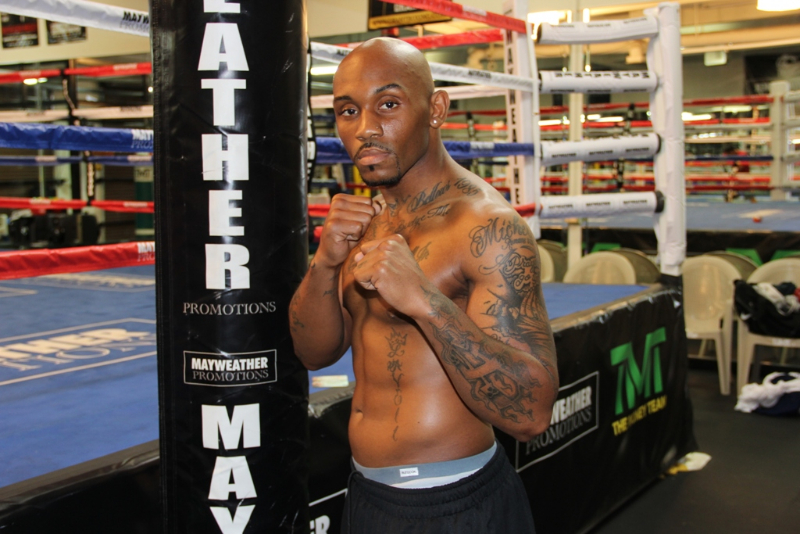 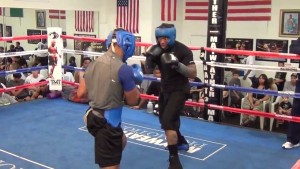 Floyd Mayweather is the defensive wizard and Manny Pacquiao is the offensive machine. They square off Saturday May 2nd. Anybody who is anybody has an opinion. In the last few days, I’ve seen the likes Jalen Rose, Dave Chapelle, and even Hulk Hogan.

Lanell Bellows is a TMT fighter and has sparred Floyd Mayweather Jr. before. He says it’s easy to see how great Floyd is outside the ring, but it’s even greater when you share the ring with him.

“I could tell you about it, and you’ll never really know until you’re in there,” Bellows told ESNews.com. You see how fast he is and how good he is from the outside looking in but when you’re on the receiving end, it’s more unbelievable. He’s got great timing.”

Many people believe Pacquiao’s southpaw style and volume in his punches are something that Mayweather will have difficulty dealing with. Also, the speed of his hands and feet may pose a problem. But Bellows feels Floyd’s timing will be the key.

“Anybody that throws a lot of punches is always something to deal with,” explained Bellows.” Floyd being defensive as he is and offensive minded at the same time will figure it out. Manny’s going to throw those punches but when he’s throwing those punches, he’s going to be open and Floyd’s going to counter in those openings.