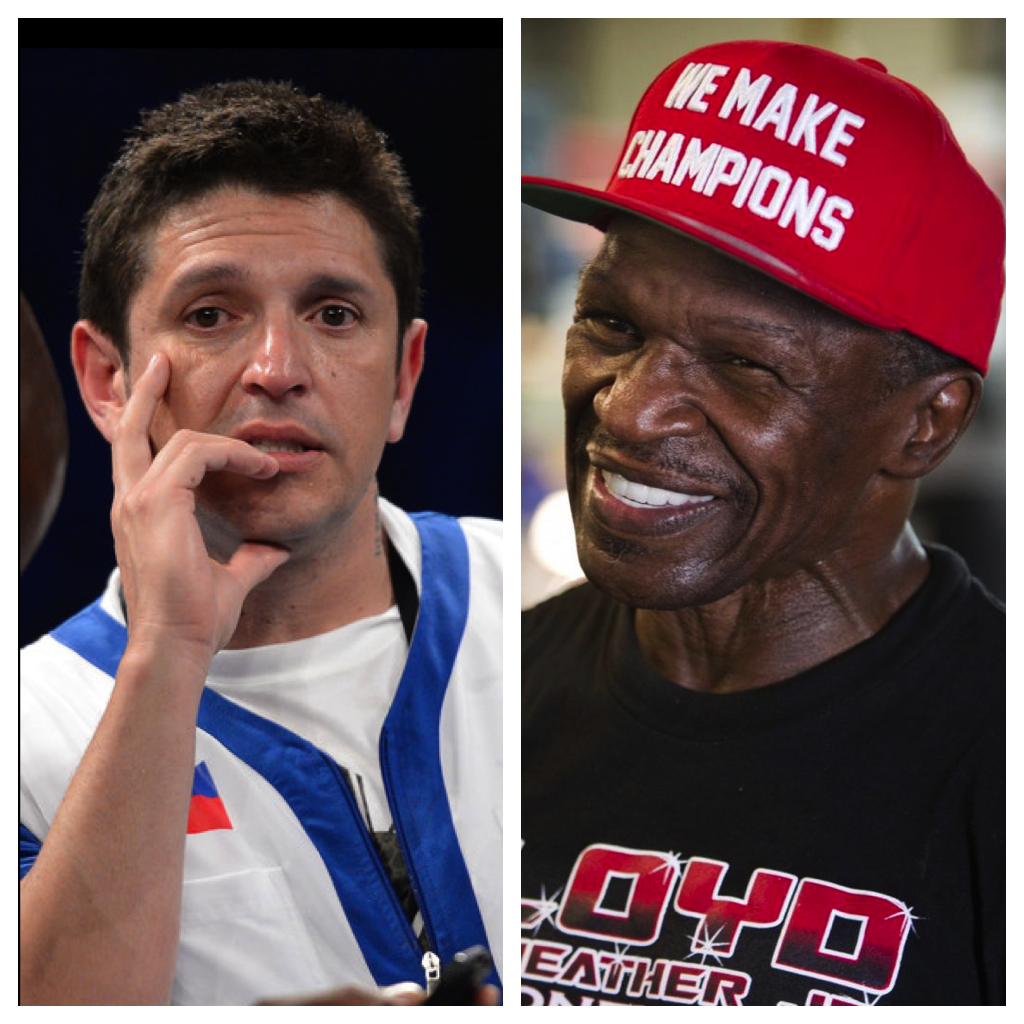 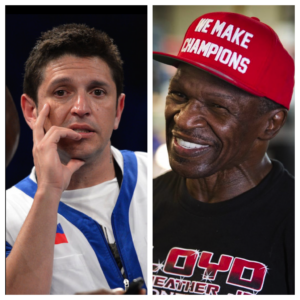 Is there dissension in the Mayweather camp? That seems to be the feeling in Floyd Mayweather Sr’s latest interview with On The Ropes Boxing. In the interview, Mayweather takes verbal shots at the strength and conditioning coach.

“Strengthening him?” Mayweather Sr. said. ”That son of a bitch ain’t strengthening nobody. He ain’t nobody. He’s in there, I can’t say exactly what he’s doing but he ain’t strength training little Floyd. What Floyd’s doing everybody’s helping; it’s not just one person.”

This isn’t the first time Ariza has not been at the best odds with the head trainer in a camp. We all know the recent history with Freddie Roach as the two were jointly given credit for the success of Manny Pacquiao moving up into the higher weight classes. The two had a falling out, and the divorce was quite bad with the two men nearly coming to blows in Macao when Ariza was helping Brandon Rios prepare for Manny Pacquiao.

Ariza then joined the Robert Garcia camp and was credited with helping Maidana get in shape for his wins over Adrien Broner and his performance in the 1st Mayweather fight. But much like Roach, Ariza had a falling out with Garcia.

Then he joined the Mayweather gym. However, Mayweather Sr. feels he really brings nothing to the table when it comes to boxing.

With the bout with Manny Pacquiao only over a week away, a distraction like this can’t be good but Mayweather Jr. is Mayweather Jr., so maybe this won’t affect him at all.