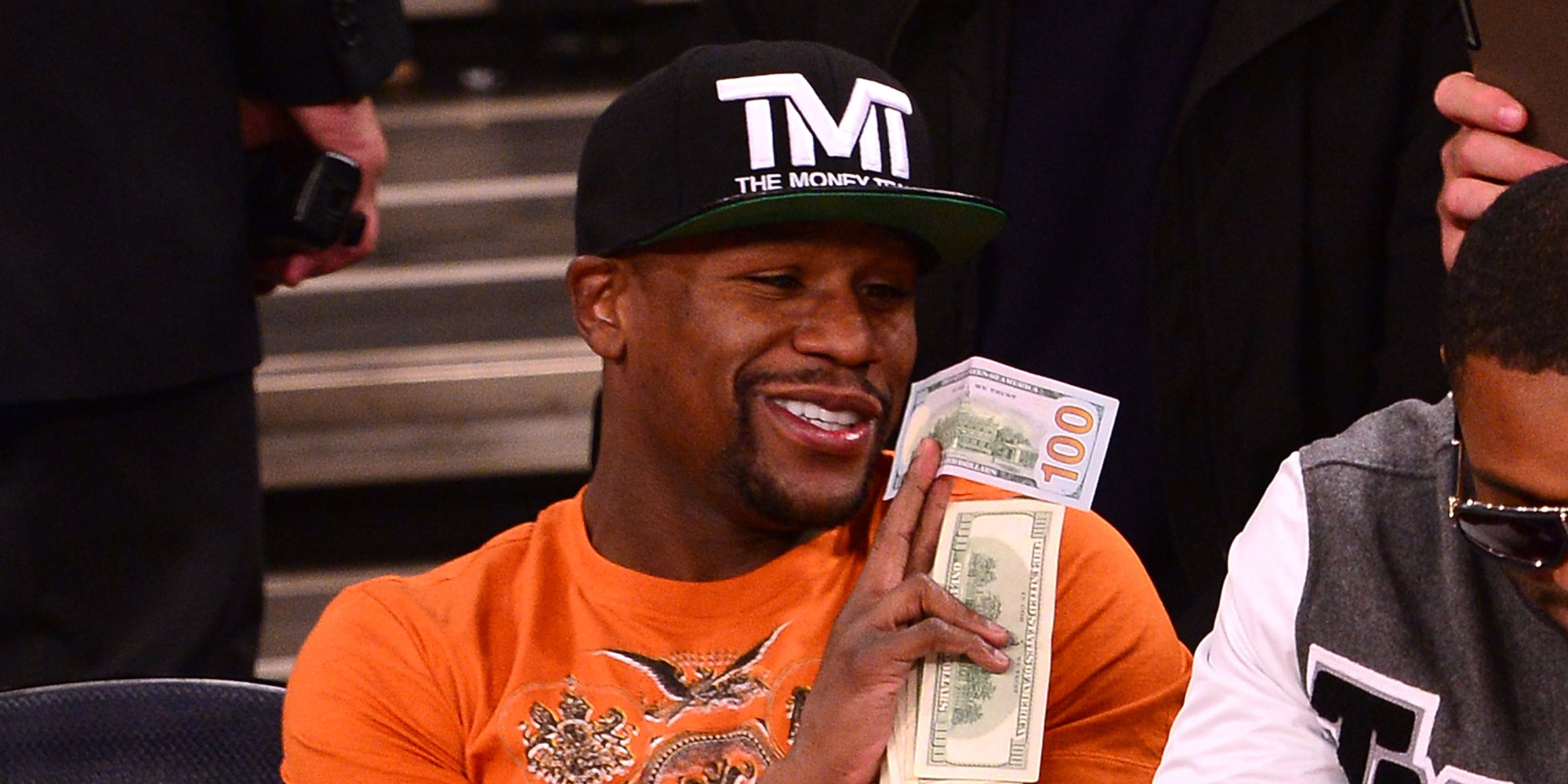 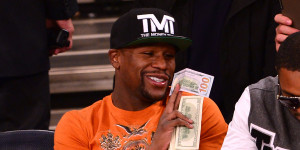 Exactly two weeks before Floyd “Money” Mayweather faces Marcos “El Chino” Maidana in the main event of “MAYHEM: Mayweather vs. Maidana 2” on Saturday, Sept. 13 live on SHOWTIME PPV®, the 11-Time World Champion and perennial No. 1 pound-for-pound superstar will be at ringside to watch three of his brightest rising stars compete in Mayweather Promotions “Desert Showdown” from The Pearl at the Palms Casino Resort in Las Vegas.

In the featured attraction of the Aug. 30 special Saturday presentation of ShoBox: The New Generation undefeated super middleweight contender J’Leon Love will meet Rogelio Medina in a 12-round bout. In other ShoBox bouts, all featuring super middleweights, hard-hitting Badou Jack will take on Jason Escalera in a 10-round match and Ronald Gavril faces Thomas Falowo in an eight-rounder.

The tripleheader will air live on SHOWTIME® immediately following the premiere of of ALL ACCESS: Mayweather vs. Maidana 2 Episode 1 at 9:30 p.m. ET/PT.

Mayweather, who attends all Mayweather Promotions shows, will be interviewed between fights during a ShoBox telecast that became a three-fight affair after a fight between MP’s Chris Pearson and Steve Martinez was cancelled when Pearson suffered an injury in training.

Tickets for the event, sponsored by Corona, are priced at $25, $50, $75 and $100, plus applicable taxes, fees and service are on sale now and available for purchase by clicking HERE. The first live, non-televised preliminary fight starts at 3 p.m. PT.

“It’s great to be putting on another great card with Mayweather Promotions stars from top to bottom,” said Mayweather, president of Mayweather Promotions. “Even though we will be two weeks away from my rematch against Maidana, there is no way I would miss this. These guys all live by the motto of ‘Hard work, dedication,’ and I look forward to seeing that hard work pay off on Aug. 30.”

“The Aug. 30 fight kicks off two big weeks for Mayweather Promotions,” said Leonard Ellerbe, CEO of Mayweather Promotions. “With a full roster of our toughest fighters, fans at The Palms will be in for great fights from start to finish just 14 days before the biggest fight of the year.”

“We’re excited to work with Mayweather Promotions and SHOWTIME for another exciting boxing event at The Pearl,” said Billy Conn, Vice President of Entertainment and Special Events for the Pearl at Palms Resort and Casino.

With his huge win against Marco Antonio Periban on “THE MOMENT: Mayweather vs. Maidana” pay-per-view undercard in May, J’Leon Love (18-0, 10 KOs) earned himself the vacant WBA International Super Middleweight Title and the respect of boxing fans who saw him get knocked down, but get back on his feet to defeat Periban. Now the Dearborn Heights, Mich., native looks to earn himself a world title fight with an impressive performance on Aug. 30.

His opponent, Rogelio Medina (32-6, 26 KOs), of Hermosillo, Sonora, Mexico, is a hard-hitting 25-year-old looking to find himself in the world title picture with a signature victory against Love.

A member of the 2008 Gambian Olympic Team, Badou “The Ripper” Jack (16-1-1, 11 KOs) will look to rebound from the first loss of his career, a first-round knockout against Derek Edwards. A victory here will surely return the exciting super middleweight to contender status.

Rounding out the tripleheader will be undefeated Romanian Ronald “Thrill” Gavril (9-0, 7 KOs), who will try and keep his unblemished record intact against Thomas Falowo (12-2, 8 KOs) of Pawtucket, R.I. The 25-year-old Falowo will be fighting for the first time in Las Vegas as a professional.

The non-televised portion of the undercard is sure to bring the usual Mayweather Promotions fireworks as an array of their top fighters will look to impress. Featured against opponents to be announced are a pair of welterweights, the United Kingdom’s Ashley Theophane (35-6-1, 11 KOs) and Ladarius Miller (3-0, 1 KO) of Memphis, Tenn. Also on the undercard are Milwaukee’s middleweight Luis Arias (9-0, 4 KOs), Kansas City super middleweight Lanell Bellows (8-1-1, 6 KOs) and Chicago cruiserweight Andrew Tabiti (6-0, 6 KOs).