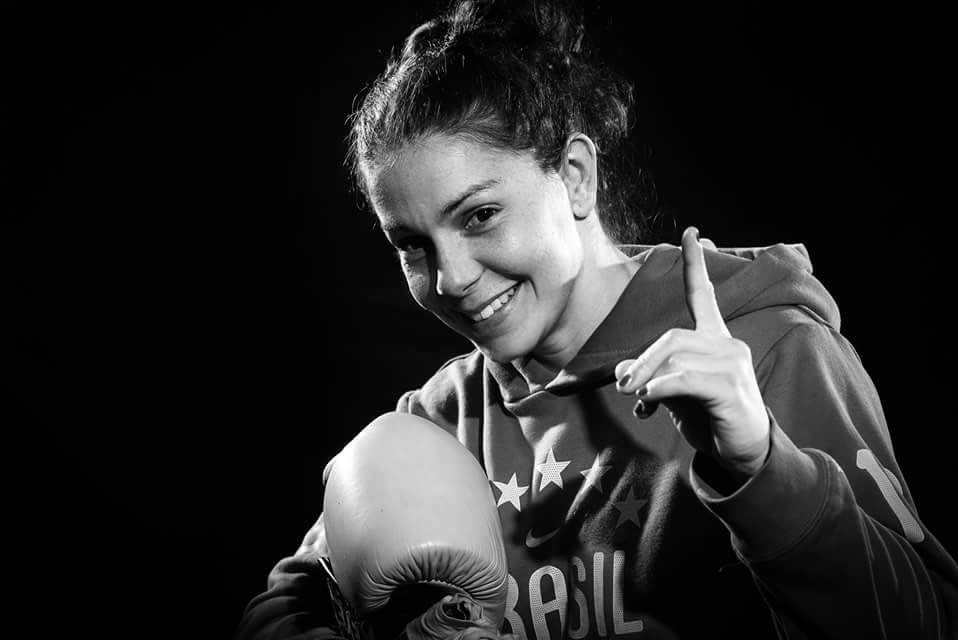 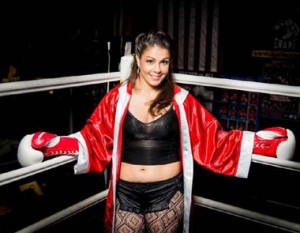 San Mateo, CA – WBO female flyweight world champion Melissa McMorrow has made it no secret that she is looking for a fight with the reigning queen of the lower weight division in women’s boxing, Ava Knight.

The two have often been linked together and not just because of weight. Geography has also played a role as McMorrow, an architect by trade, trains out of B St. Boxing in San Mateo, CA whereas Knight, formerly of Chico, CA spent most of her career in the Bay Area (Oakland/San Francisco) before moving to Las Vegas, NV with trainer Ben Bautista.

“Sometimes I feel like it is more disconcerting for taller fighters to fight me since I am so short. They’re not used to [fighting smaller fighters], but I am used to fighting taller [people].” McMorrow said when explaining why the fight is so appealing. McMorrow every bit of the 4 feet and 11 inches she speaks of feels that her vertical disposition which may limit her on rides to go on at amusement parks will be her advantage come fight night.

McMorrow, who lost twice to Knight in the amateurs would also like to avenge the loss in the professional realm. “That was ten-years-ago, now I think I would better,” McMorrow said with the hint of a confident smile as she answered the question.

Since then McMorrow has tackled the lower weight classes while Knight has always been a bit above McMorrow in terms of weight, but McMorrow is confident that meeting at 112 lbs. would work for both fighters. “[Knight] bottoms out at 108 lbs and I top out at about 112 lbs,” McMorrow explained as to why the weight would be reasonable.

McMorrow who confronted Knight at the WBC women’s boxing conference in Mexico is very vocal about wanting this fight to happen. McMorrow angrily confronted Knight in a video shot by Nancy Rodriguez of Supreme Boxing as the two exchanged words at a luncheon for the fighters.

“We have both been fighting for a long time, we are both at the top of our weight class and we want to get a fight going,” said McMorrow