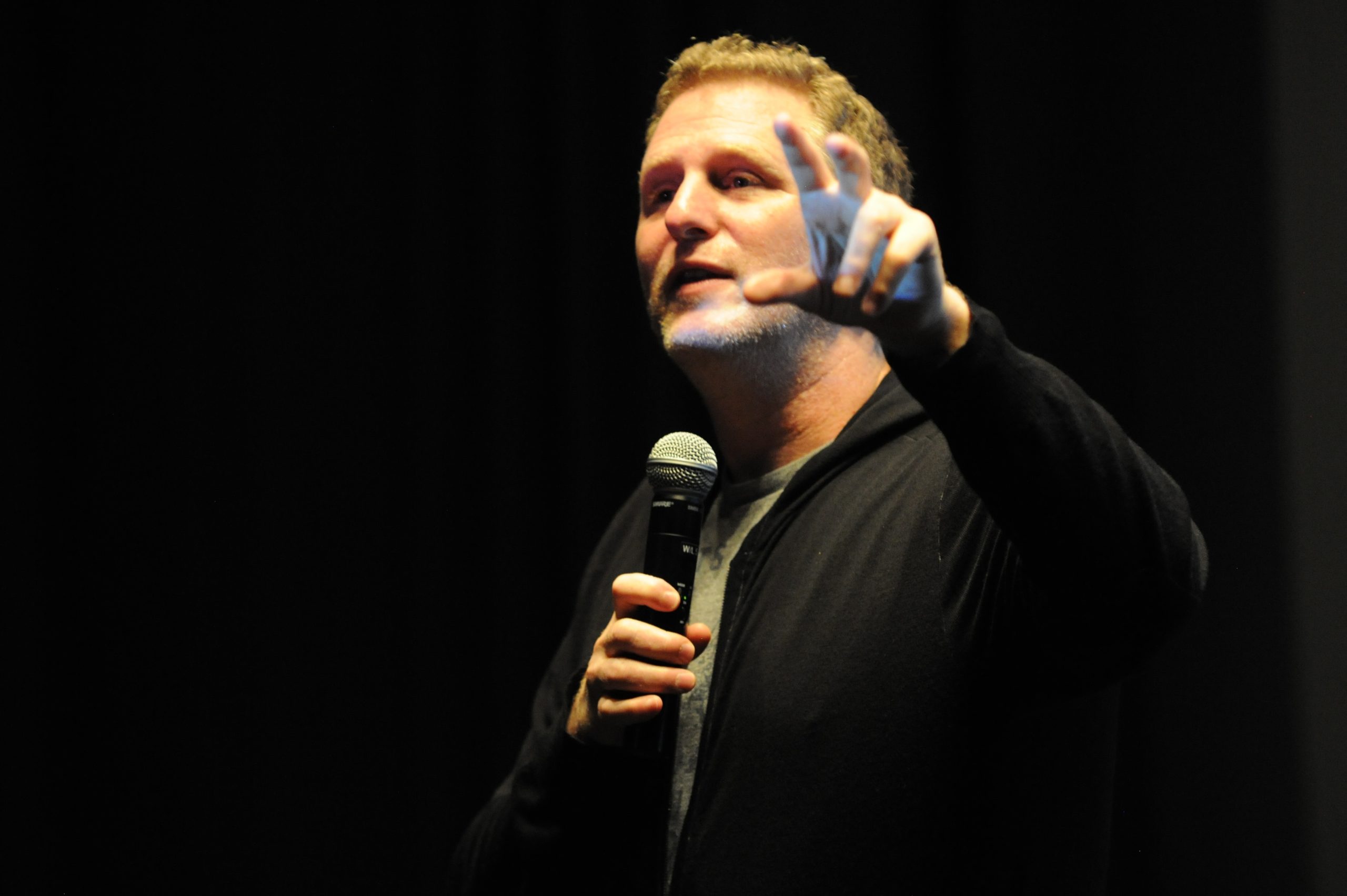 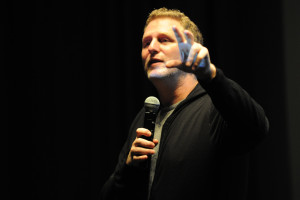 Michael Rapaport was on ESPN’s nightmare of a sports show “First Take” to discuss Mayweather-Pacquiao (of course) and he did not shy away from some bold predictions with regards to how Manny will fare against Floyd Mayweather Jr. First, Rapaport emphatically declared the winner.

“I’m making my prediction on national television, live TV, I got Pacquiao, period.”

Yes, Rapaport missed the chance to quote his character “Dick Ritchie” in the Quentin Tarantino penned 1993 classic “True Romance” in which he says “I don’t got a pot to piss in or a window to throw it out. All I got is fuckin’ Floyd.” Oh well, all he’s got is Manny this time, I guess.

Rapaport went on, “… and I got’em knocking down Floyd Mayweather in the 9th round… not knocking him out but knocking him down like a considerable knockdown. I think there’ll be a few flash knockdowns during the fight”

I feel the need to point out that while Rapaport spoke very clearly and conveyed his thoughts as thoroughly as possible, Skip Bayless was too busy thinking about what he wanted to say next and thought Rapaport said Manny was going to knock out Floyd because why have a guest on and actually listen to what he says? Have I mentioned that I hate this show? I hate this show.

To recap, Rapaport has Manny winning by a decision in a fight that will have some knockdowns. He didn’t get into breaking down the fight, but he was emphatic about Manny’s chances. Even though he was on one of the worst sports shows on television, he did his part and made for an engaging interview that I have only scratched the surface of, but I’ll get to that other stuff in a bit.

For the record, I think he may be right about a knockdown, but I don’t know about that round 9 prediction. Floyd gets better as fights go on. Those rare times when Mayweather has been “in trouble” have come earlier, not later. I think the knockdown will come within the first 4 rounds if it comes at all.