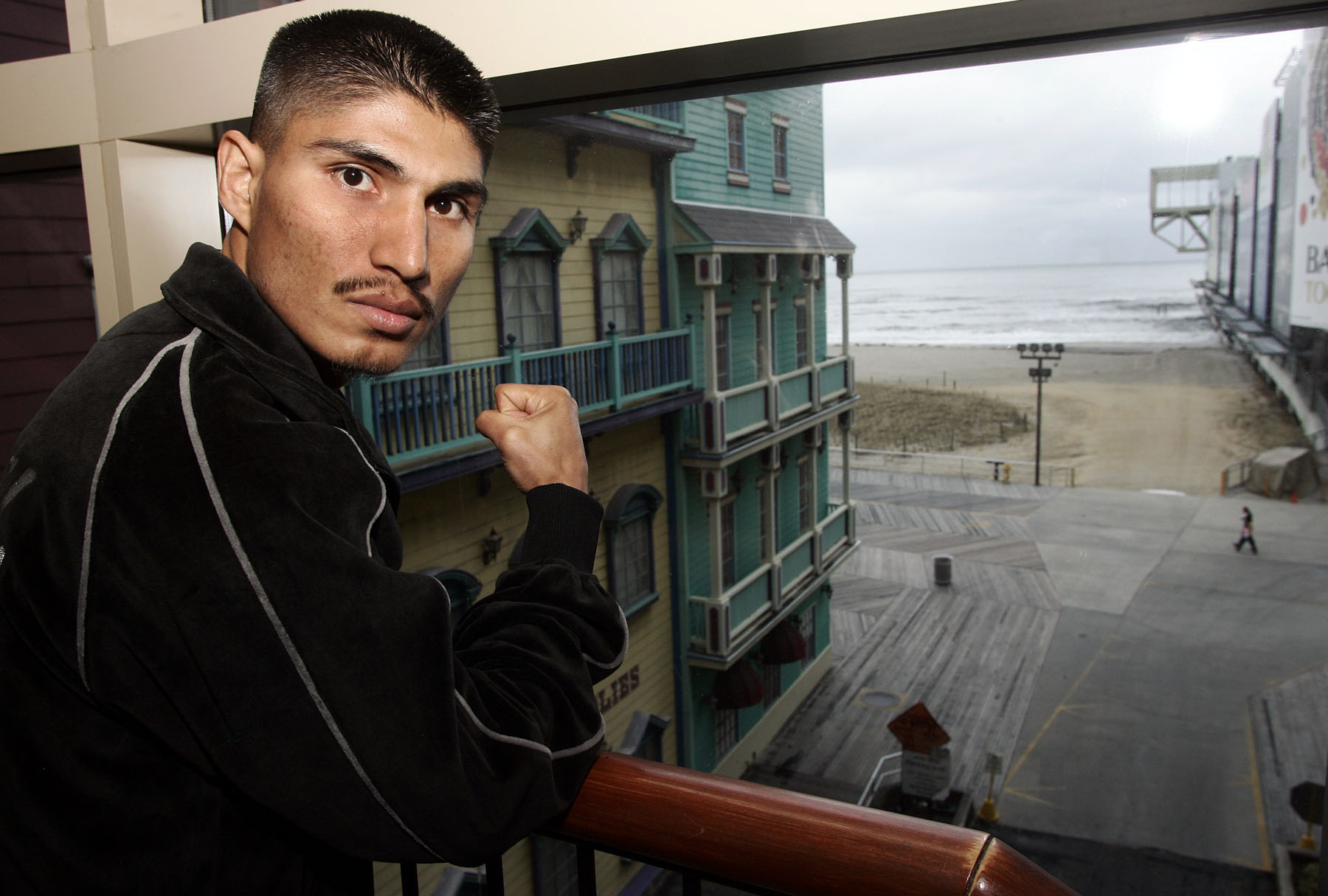 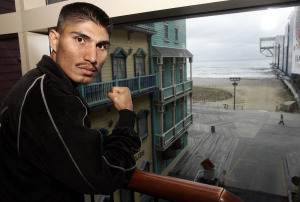 It has been 9 months since Mikey Garcia has competed inside a ring and he has no plans of getting in the ring anytime soon, and certainly not this year. On Saturday night at the StubHub Center in Carson, California Garcia told a group of reporters that he will not be fighting this year.

He made this statement as fans cheered him on. You could hear the fans yelling out to him and asking when he’d fight again, pleading with him to get back into the ring. One overzealous fan demanded he come back and knockout Manny Pacquiao, a fight that most assume was on the table for Garcia before a contractual fallout with Top Rank.

The fans were so loud that it prompted one of the reporters to ask Garcia specifically about the Pacquiao comment.

“Hope so man, I appreciate all the love and support they’re giving me,” Garcia said in response to fighting Pacquiao.

In a sport that is in constant need of fresh faces and potential stars, two of the sport’s brightest and potential breakout athletes are embedded in a professional standstill over contractual disputes with their respective promoters. The two fighters, Garcia and super middleweight champion Andre Ward, have suffered long layoffs with no end in sight.

While Ward appears to be getting closer to a ring come back, Garcia appears to have had yet another setback as his plans to fight at the end of the year will not come to fruition.

“I was trying to get something before the end of the year, but we’re not getting there. I hope 2015 can be a better year for me. It’s a little frustrating. I haven’t been in the ring as I would’ve liked to this year, but it’s a part of the game, it happens. I think it’s going to help me to come back stronger and hungrier than ever before,” Garcia said.

Unlike Ward, who has a problem securing a meaningful fight due to the lack of big name stars in his division, Garcia was in line for a fight with Manny Pacquiao. Those plans aren’t completely shattered, but he will have to get back into the fold before that kind of promotion can be made. However, with the lack of compelling opposition available to Pacquiao it stands to reason that Top Rank would go out of its way to make the fight sooner than later, even if it is a bit of a reach.

For this reason, amongst others, it is surprising to see Garcia still on the outs with Top Rank and even more shocking that he isn’t more compelled to finish this standoff. Garcia would like to get what he feels is an appropriate deal. I can’t and would never blame him for that. I’ve long felt that promoters dangling big fight promises in front of young fighters in order to get them to sign lengthy fight contracts is a poor practice. Not from a business standpoint and certainly not for the promoter, but keeping fights hostage is what’s killing the sport.

I understand Top Rank’s side of things and that they don’t want to invest all of this time into Garcia, or any fighter (Chavez Jr.), just to see him beat Pacquiao and take his walking papers to another rival promotion. But also see things from Garcia’s point of view and he doesn’t want to end up like some of Top Rank’s other fighters that have fewer options because of promotional politics.

Garcia said he is making “baby steps” and things are progressing “little by little,” but in order to fight the good fight Garcia has to actually fight.

Mikey recently vacated his 130lb title and has stated he will be moving up, but he isn’t quite sure which division he will call home.

“We’re not decided on what I can do right away since it’s been that long since my last fight I cannot guarantee that I will be making 135 on my first coming back. That’s why I want to do maybe a catch weight to come back, and then I’ll decide what I can do.”