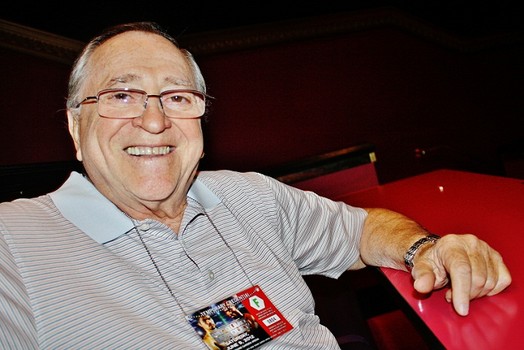 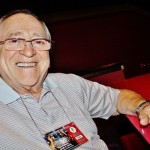 Trainer/cutman Miguel Diaz has been around the sport of boxing for quite some time and has worked with thirty six world champions. One of those world champions is eight division world champion Manny Pacquiao. Diaz serves as the cutman to Pacquiao alongside trainer Freddie Roach.

Diaz gave his thoughts on Pacquiao’s upcoming fight with Chris Algieri on November 22. “Well it’s a very intriguing fight. Noone has to tell me who Pacquiao is because everyone knows who Pacquiao is. Algieri is kind of an unknown fighter. In the fight with Provodnikov he showed that he can take it. He can fight hurt. I didn’t see the fight but he won the fight. It looks like he is a nice good mover. He knows how to move in the ring. It will be an interesting fight.

“Like Freddie said it will be a very interesting fight but still Pacquiao is going to be the winner anyway.”

When asked what’s next for Pacquiao if he gets by Algieri and if he would like to see him fight Floyd Mayweather Diaz responded, “That’s not the fight that I want to see. That’s the fight that everyone wants to see. It’s been like three or four years that for different situations the fight didn’t happen, if all the constellations line up, why not? It’s a great fight.”