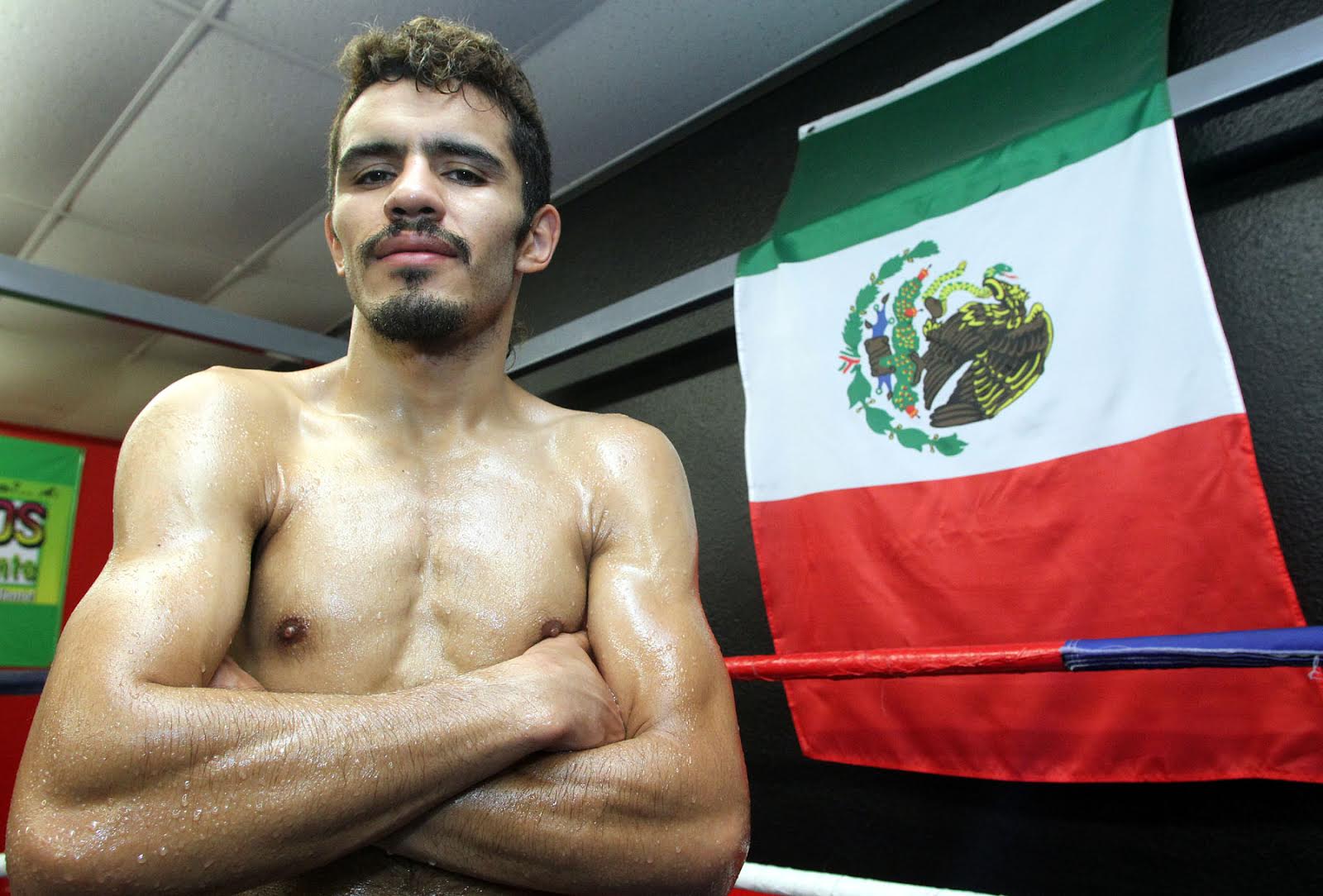 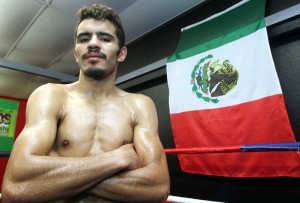 This past Friday at the Citizens Bank Arena in Ontario, California, former IBF lightweight champion Miguel Vazquez got the win he wanted, a 10-round unanimous decision victory over Jerry Belmontes (19-6). Vazquez, in his previous bout, lost his world title in a 12-round split decision to Mickey Bey on 13 September, which was on the undercard of Mayweather-Maidana II on Showtime Pay-per-view.

In a perfect world, both men would have received a loss on their record just for exhibiting such lugubrious fighting before a mega fight. The duo managed to land a “combined” 14 punches per round. Disgusting.
In the Belmontes bout, all three judges scored the bout in favor of Vazquez (35-4, 13 Kos), with two scores of 99-91, and one 98-92.

Belmontes has now lost six of his past eight fights, all by decision, so it’s not exactly a monumental win for the former champion. But a victory is a victory, and it undoubtedly raises questions about Vazquez’s eagerness to fight Bey. Stylistically, we in the media are preparing ourselves for another quotidian spectacle if it happens to come to fruition, but a fighter’s got to do what a fighter’s got to do, especially if we are talking about a world title.

For Vazquez, it’s about removing the incubus that has affected him mentally and psychologically since the loss, although he says the loss did not affect him in an interview with Dontae’s Boxing Nation.
“Honestly, every fight you lose, you’re going to be a little disappointed and a little down, but it didn’t take me very long to get back on top and hit the gym harder.”

Vazquez was not being completely forthright. If a fighter openly says that they have been severely affected psychologically and emotionally after a loss, it renders a picture of Weenie Hut Jr’s. A boxer who really cares about his reputation in the sport is not going to say something like that. Of course, Vazquez is still recovering from the loss.

As pound-for-pound king, Floyd Mayweather Jr. said at the Mayweather-Pacquiao press conference on 11 March, “It’s on your mind.” Vazquez made it clear when he confirmed when asked about a potential rematch with Mickey Bey, that he would take the fight.

“I would love the rematch with Mickey Bey. If they ask me to go up to 140, I’d gladly do it,” said Vazquez.

Keep in mind, he lost his lightweight title against Bey. By openly admitting he would move up to junior-welterweight, it confirms that beating Bey is on his mind. He just wants to beat the man to get his mind off losing. Forget the titles.

Vazquez plans to stay at 135 for the time being until his advisor Al Haymon, tells him otherwise. Besides a shot at Mickey Bey, when asked if there was another fighter at 140 lbs. that he would be interested in fighting, he brought up the undefeated Danny Garcia. Given Garcia’s choice of opponents in his last couple of fights, a fight with Vazquez doesn’t seem like an impossibility.