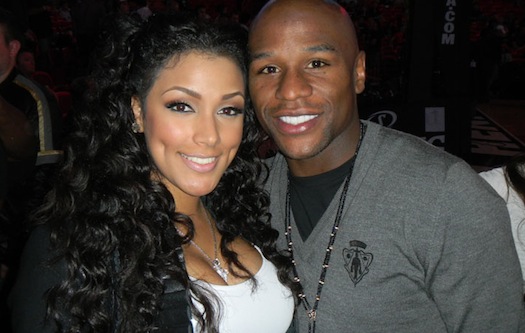 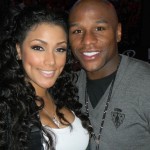 Shantel Jackson or Miss Jackson, as the boxing world knows her, has sued her ex-fiancée and current pound for pound king Floyd Mayweather.

“There was a point in my relationship with Floyd that I thought we would be together forever. (Tears up) I loved him so much and I made sure I took care of him the best way I knew how,” said Miss Jackson.”I tried my best to make  our relationship work by compromising and going to relationship counselling, but I finally realized there was no hope for our relationship, and I could not continue.  I love Floyd deeply but he continued to disappoint and intentionally hurt me. I have been embarrassed and humiliated more than I could have ever imagined by Floyd, who I once called my best friend and fiancée. I have tried everything I could and have given Floyd every opportunity to do the same, to do the right thing. Unfortunately, he has refused every opportunity to make things right. It is with a heavy heart that I finally realized that the only way to set the record straight and to achieve justice for what he has done to me is to through the filing of this lawsuit.”

TMZ has also stated that Floyd had beaten his ex and even pulled a gun on her threatening to shoot her.