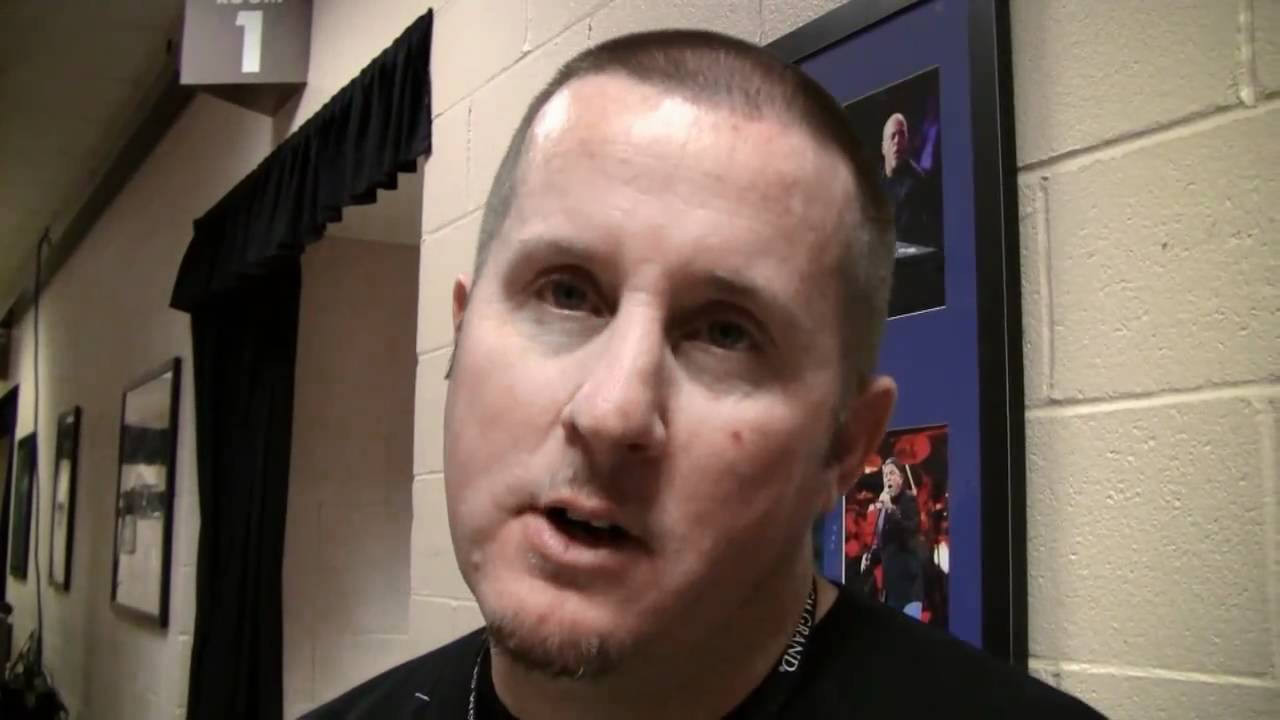 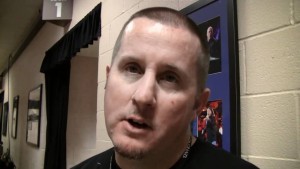 What better way to follow up beating middleweight powerhouse Gennady Golovkin(32-0, 29KO’s) than by taking another undefeated fighter’s ‘0’ from Floyd Mayweather Jr(47-0, 26KO’s).

In an ideal world this is how trainer Tony Morgan would like the immediate future to play out, as his charge Willie Monroe Jr(19-1, 6KO’s) takes on Golovkin for all three of his middleweight belts(WBA Super, IBO and interim WBC) on May 16th in Inglewood, California.

Speaking with Fighthype.com he said;

“After we whoop Golovkin [if] Floyd wants to come meet us at 154[.lb.], hey I got no beef with that now if he wants to do that. Now Floyd, you know the Money Team, we need a little bit of that money.”

It appeared as though his tongue was firmly routed in his cheek when he said that but if Monroe manages to do the unthinkable and beat Golovkin, he will have purchased himself a direct flight to the top of the sport. At that point, nothing is out of the question. Remember when Josesito Lopez broke Victor Ortiz’s jaw en route to a TKO victory in what was meant to be a showcase fight for Ortiz? Lopez is still eating off that win. He’s been in with Canelo Alvarez and Marcos Maidana since; two more big paydays.

There is no reason to suggest a Mayweather fight couldn’t follow on from what would be seen as a landmark win, an upset for the ages. The only problem is the small issue of beating Golovkin, which should be easy enough right?