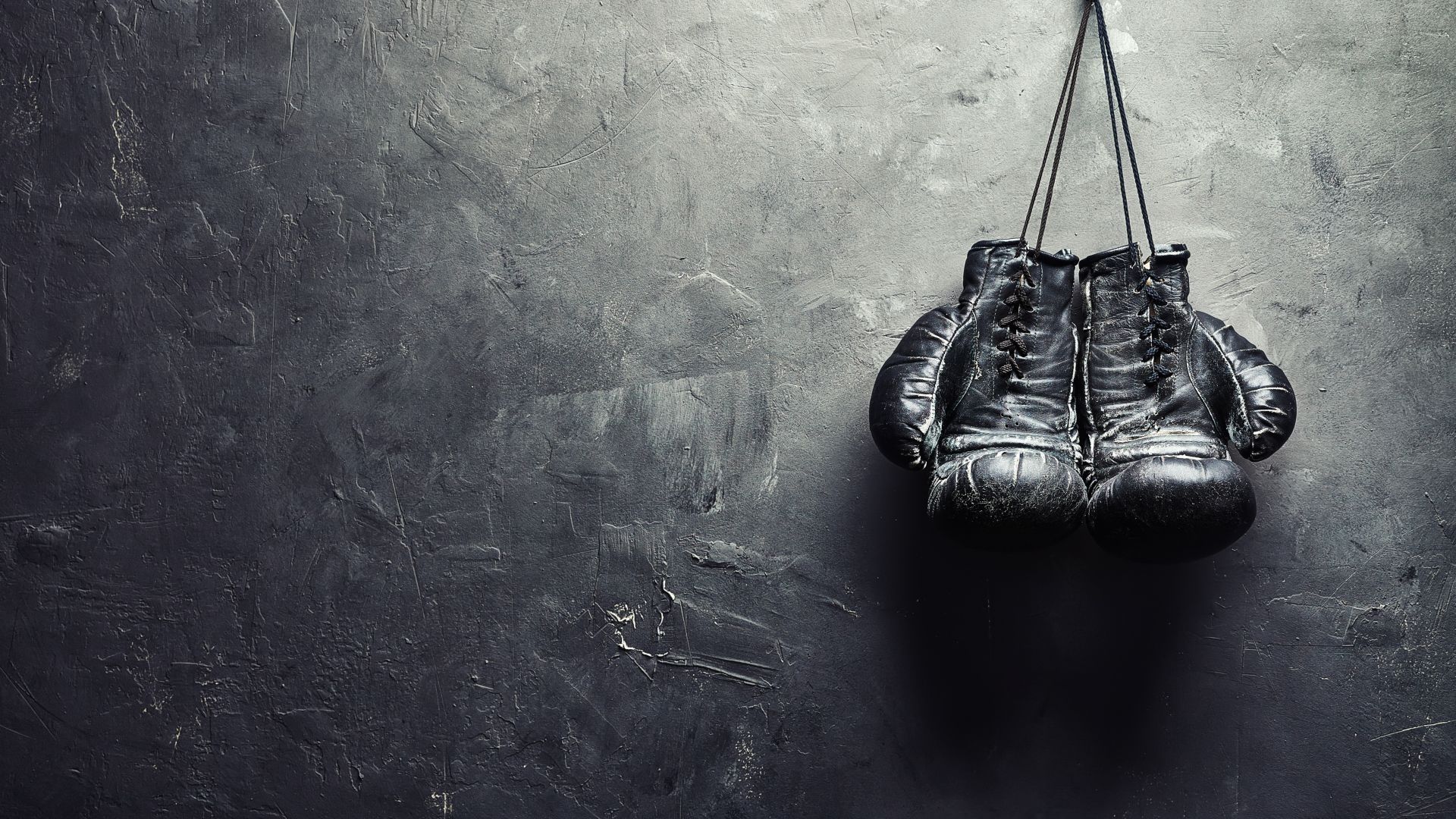 A brief history of boxing’s past.

Boxing is one of the oldest sports that are around today. According to Olympic.org boxing dates back to about 3000 B.C. to Egypt. It was later introduced to the ancient Olympic Games by the Greeks in the late 7th century BC. Boxing disappeared at the fall of the Roman empire and did not reappear until the 17th century. Organized amateur boxing officially began in 1880.

Since then boxing has developed into what we know and love (more like a love/hate relationship) today. Men and women from around the world have dedicated their entire lives to honing their skills in hopes of one day being a champion.  This sport has literally pulled people out of the gutter and given them a chance to succeed and be something in life whereas there may have been nothing else to provide for them or their loved ones.

So where am I going with this?

There’s something that’s been buying me for a while. The amount of exposure and TV time these YouTube stars are getting while they are boxing. These platforms are putting these people who have not paid their dues or dedicated their lives to the sport.  Just because they are known somewhere else these platforms will instantly bypass fighters who have busted their ass in order to gain viewers. I understand that boxing is a business but this totally shits on those that have been striving to get that spot.  The bottom line is it’s not right to those fighters who have not yet reached the pinnacle of their career and are being bypassed for a glorified version of celebrity boxing.  Yes, it will bring in casual fans but the chances are a majority of those fans won’t stick around once these guys are gone.