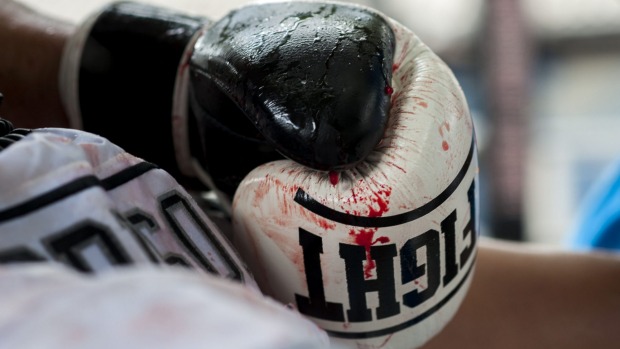 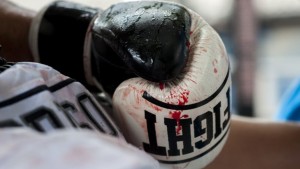 Up and coming South African fighter Mzwanele Kompolo tragically died Tuesday after he was stopped in the first round of a fight against Siphenathi Qampi.

The incident took place in Qampi’s hometown of Mount Frere, a town located in the Eastern Cape province of South Africa.

Following the stoppage, Kompolo collapsed in the ring and was taken to a nearby hospital, where he went into a coma.

This is the second death of a boxer in the province in less than a year.

Mwelase was knocked out by Liz Butler in a fight on October 10, 2014, in Pretoria. She died after failing to wake from a two-week coma on October 28th.

This is also the second death of a boxer in the past week alone.

Australian David Browne died on Monday after being knocked out in the 12th round of a fight against Carlo Magali on September 11.

“It is indeed sad to hear of this news involving the passing of this young, upcoming athlete.”