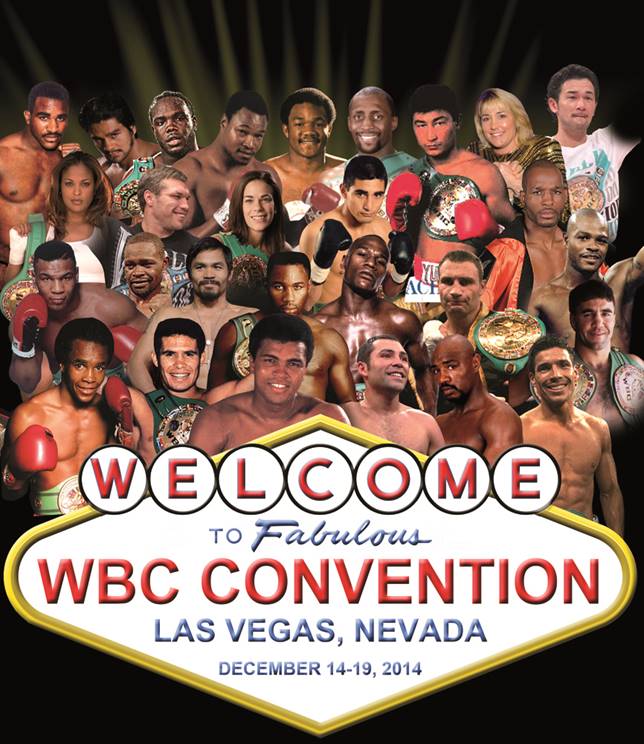 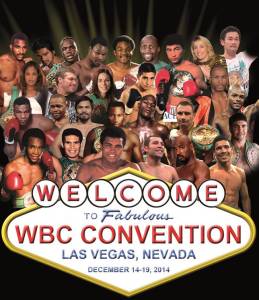 The WBC, which has blazed a trail as a boxing pioneer, has hosted 51 highly successful annual conventions, constantly strengthening ties and bonds between 164 affiliated countries.
We address important issues via our medical committee, rankings committee and seminars of excellence for Referees and Judges. The WBC is also a leader in the development of Women’s Boxing.

The WBC will celebrate its 52nd annual Convention. It’ll be historic, and unique, as the Champions that appear on its famous green and gold belt, will be presented with the WBC 6th generation belt in a spectacular ceremony.