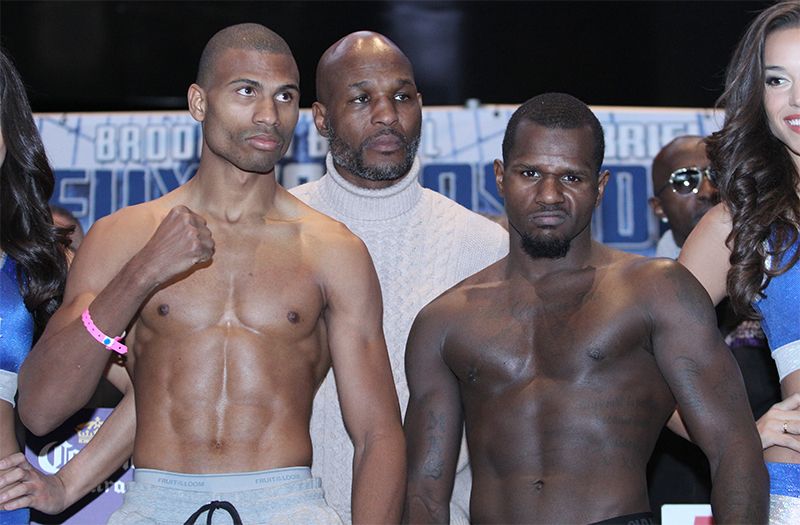 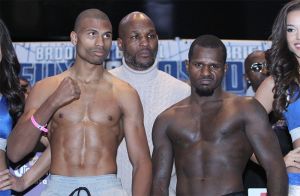 Gary Shaw Productions top rated contender Thomas Dulorme (21-1, 14 KOs, and his opponent Hank Lundy (25-3-1, 12 KOs) both made weight for their upcoming bout taking place at the Barclays Center in Brooklyn, New York, where the two combatants will fight each other as part of a special triple-header edition of HBO BOXING AFTER DARK®. The 10-round bout will go down this Saturday, December 6, 2014 headlined by Lemieux vs. Rosado.

“There is a lot riding on this bout as my promoter Gary Shaw has made this fight for the NABF and NABA championships” said Dulorme. “I’m fully prepared to give the fans a great fight and bring home a victory to my people in Puerto Rico.”

“Dulorme is in a great position to take his career to the next level.” said Gary Shaw. “With both belts on the line, Dulorme can really position himself for a world title opportunity. I have confidence in his ability to come out on top because I feel he’s the superior fighter.”