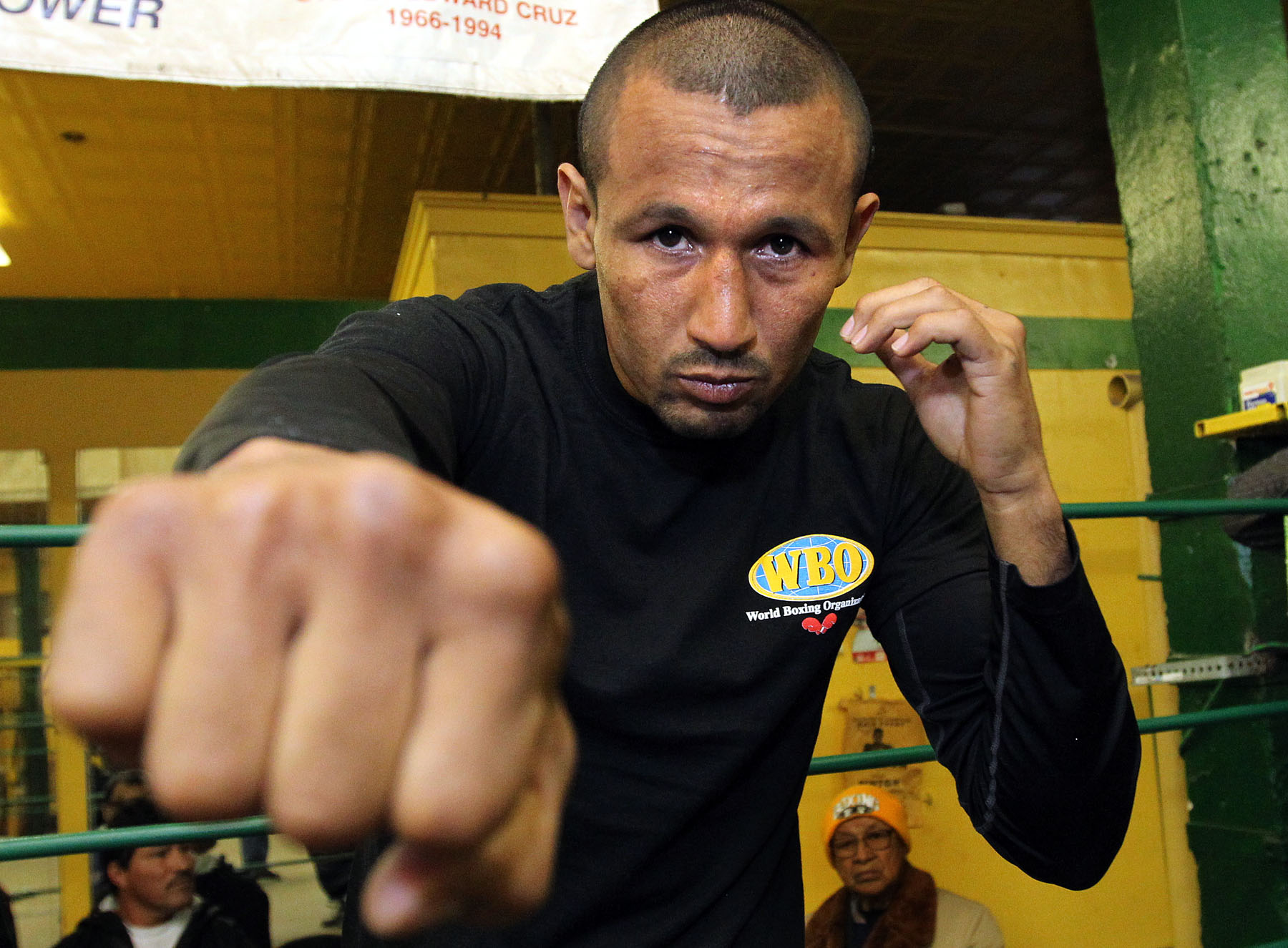 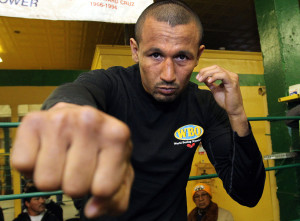 Orlando Salido (42-12-2, 29 KOs) is coming off of a great year with two consecutive wins over the highly touted Vasyl Lomachenko and Terdsak Kokietgym, in a fight of the year candidate. Salido aims to continue his onward momentum in the year 2015 against Puerto Rico’s Roman “Rocky” Martinez (28-2-2, 17 KOs). According to RingTV, Salido’s manager Sean Gibbons explained the bout would most likely be held on March 21st at a venue in Puerto Rico.

Gibbons stated, “There are no contracts signed but we’re very close. March 21st is definitely the date but if things can’t come together soon, then we may have to back a tad. But Peter [Rivera, Martinez’s promoter] definitely wants to go on March 21st.