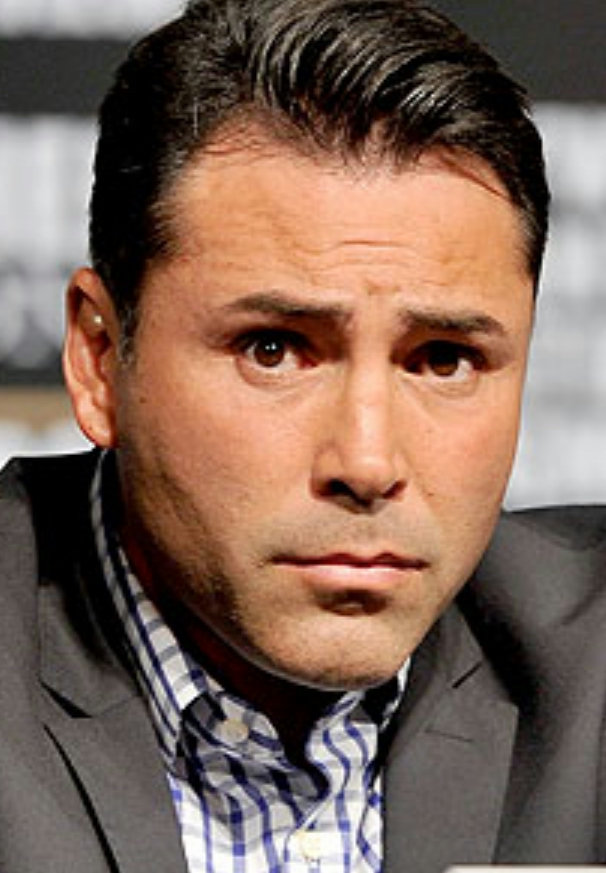 Adrien Broner has gotten himself in hot water yet again Saturday night after his fight with Carlos Molina while being interviewed and to no surprise it was his mouth that did it for him.

“I’ve beaten Africans. I just beat the fuck out of a Mexican,” said Broner during his post fight interview before getting cut off and scolded by Jim Gray.

His comments were tasteless and left many people, not just Mexicans offended. One fan whom happened to be Mexican tweeted his disgust towards Broner’s comments to Golden Boy Promotions and he received a response from the company’s founder Oscar De La Hoya.

“What are you going to do about your boxers comments? I’m Mexican! Oscar De La Hoya I want an apology,” said the tweet.

De La Hoya gave a short response to the fan and though it was not an apology it was truthful.

Golden Boy CEO Richard Schaefer has stated that he will be talking to Broner and will more than likely have Bernard Hopkins talk to him as well.

Had this have taken place in any other sport Broner would have been fined or suspended. Possibly both.