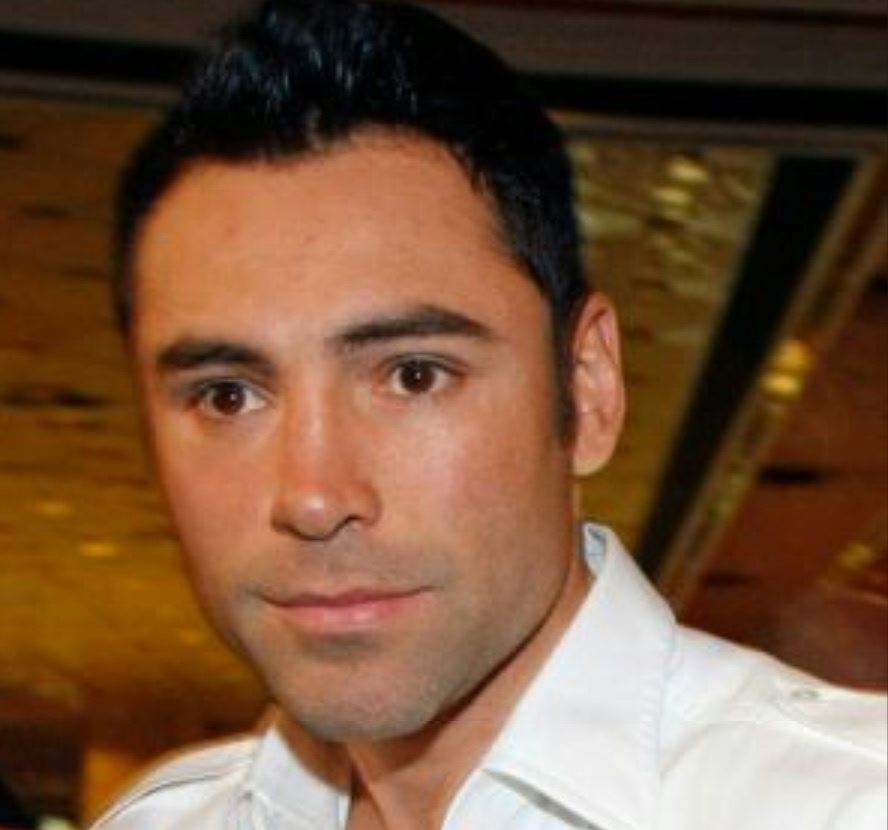 With several names at and around 160 pounds there are many options out there for Gennady Golovkin whom has expressed interest in fighting Miguel Cotto but Oscar De La Hoya has something else in mind for the Kazakh fighter.

De La Hoya  has taken to social media to get fans reactions and express his interest in a fight between his fighter “Kid Chocolate” Peter Quillin and Golovkin.

“[I] would love to see Peter Quillin vs. GGG,” said De La Hoya. “My Latino brother would do a number on the G Man. Quillin who packs his own punch will give GGG serious problems.”