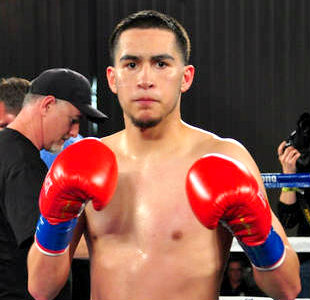 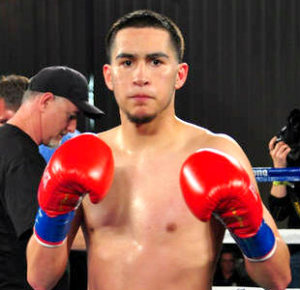 The 24-year-old Molina, sporting a record of 9-0-0 (7KO’s) and fighting out of Norwalk, California is coming off a six round unanimous decision over Luis Prieto on September 6, 2014. The bout was his first following shoulder surgery in December 2013.

“The plan is to get Oscar back on the busy schedule we started for him,” said TOM BROWN of Goossen Promotions. “Before the surgery in 2013 he had eight fights, winning seven by stoppage and we’re looking ahead to a very strong schedule for 2015.”

Torres enters Saturday’s fight with Molina sporting a record of 5-1-0 (4KO’s). The local favorite scored a fourth round stoppage of Eliud Melendez Rocha on September 24th.