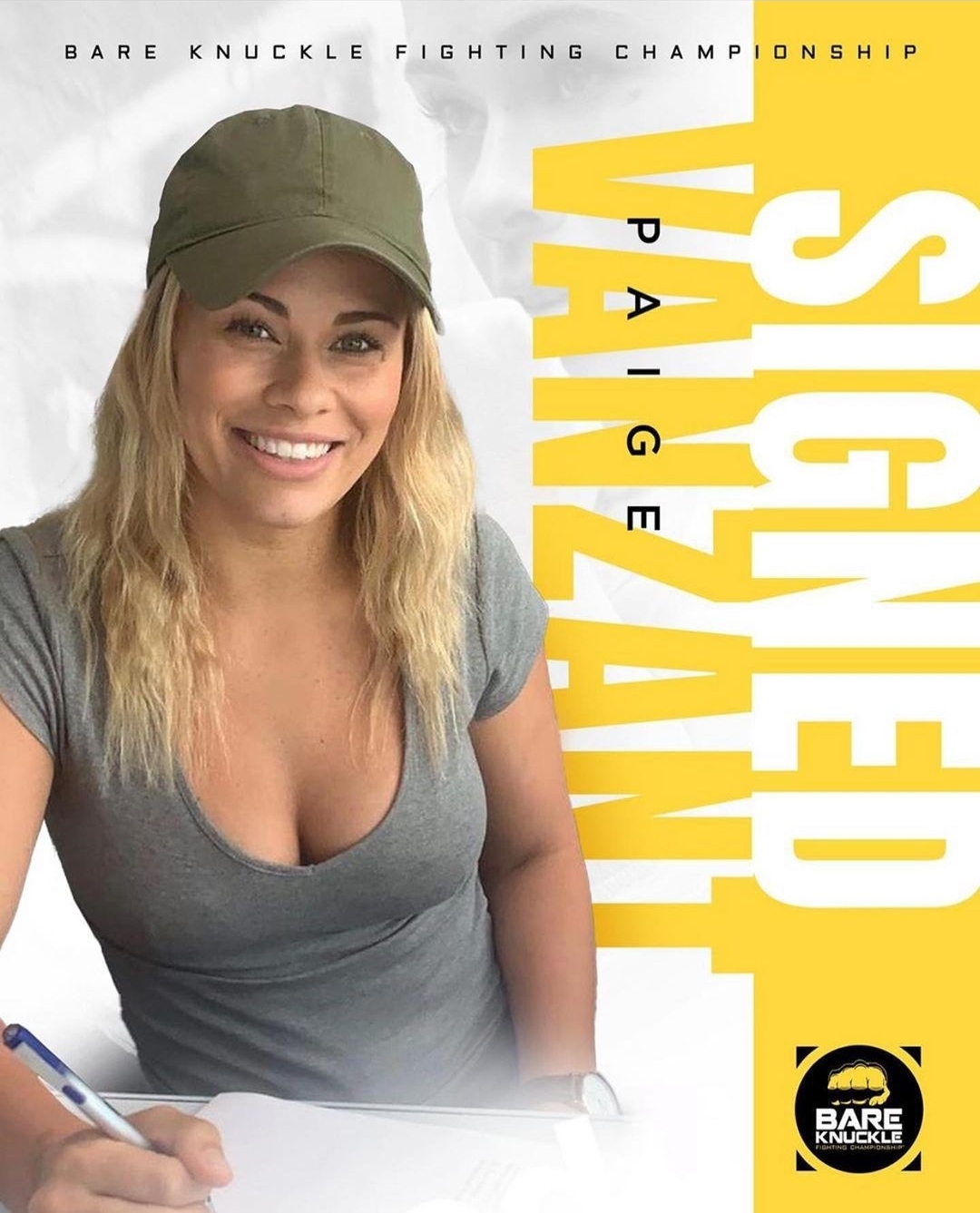 Paige VanZant ended her stint in the UFC with a submission loss at UFC 251 in July of 2020. The very next month VanZant signed with Bare Knuckle Fight Club. Now, four months later VanZant signed her first fight with the organization.

On February 5th, 2021, VanZant will take on Britain Hart. Hart is 4-4-3 (3 KO’s) as a boxer with her last pro boxing fight resulting in a victory this past August. Hart currently has a record of 1-2 with BFBFC. Her last bout with the organization took place in November of 2020.

VanZant wants to be viewed as more than a pretty face and to be taken seriously bare-knuckle boxing seems to be the right fit for her at the moment.

“I feel like I still have this stigma in MMA that I’m just a pretty face, and what a way to prove to people that’s not the way I see myself at all,” VanZant told ESPN about the move. “This is a sport where people probably have the highest rate of getting cut open, and having long term scars is definitely something that I’m not even worried about for me.”