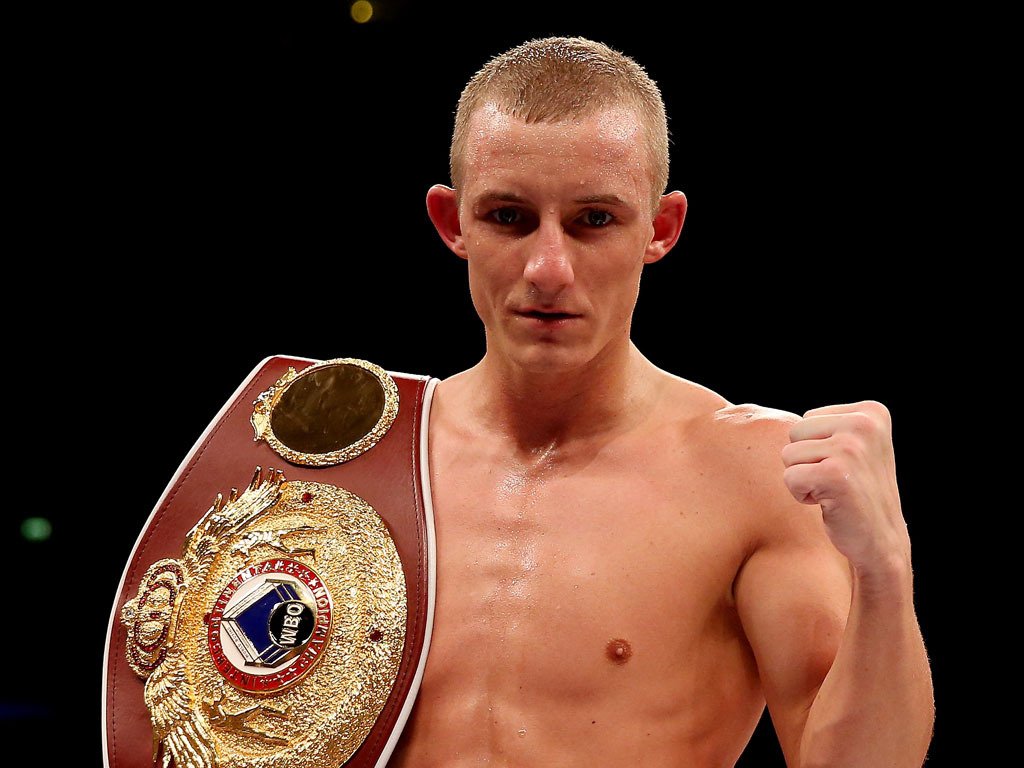 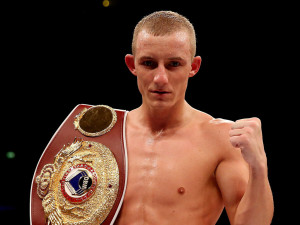 Paul Butler will face a tough battle tonight when he challenges Zolani Tete for the IBF super flyweight title. The 26-year old fighter from Chester, England dropped down to his natural weight after winning the IBF bantamweight title off Stuart Hall less than a year ago. The South African champion won his title in his previous fight, when he scored a lopsided unanimous decision victory over Teiru Kinoshita in Japan.

Tete’s quest for the world title began back in 2012, when he lost a controversial split decision victory against Roberto Domingo Sosa in an IBF title eliminator in Argentina. 14 months later he got a chance to position himself again for the world title, when he fought Juan Carlos Sanchez Jr. in an eliminator in Mexico. This time the South African didn’t give the judges a chance to rob him of his well-earned titles shot and stopped the former champion in the tenth round, after being down in the sixth round himself.

With a fight in his home country of South Africa in between the two title eliminators, his first defense at the Echo Arena in Liverpool, England will be the fifth continent he will be fighting in a row.
Butler, who holds a record of 17 wins in 17 fights with eight wins coming by way of knockout, is well aware of the fact that his opponent has a pedigree when it comes to performing well away from home, but is confident he can win his second world title.
“We know he travels well,” Butler told Sky Sports. “But he travels well against half-decent opponents. I am a better fighter. He’s had 16 knockouts from 19 wins, but they haven’t come in great company. He won’t be able to cope with me in the ring. I am going to wear him down and then knock him out.”

This will be a fight of two contrasting styles. With Butler being the beautiful technician and Tete being the rough, aggressive power puncher. Therefore I only see two potential outcomes. Tete is either going to knock the challenger out or he is going to lose his title by decision.

Boxnation will start its Broadcast at 7PM UK time. Like always, they will show a ton of undercard fights. Unfortunately the undercard is very poor this time, mainly because of the fact that Richar Abril pulled out of his title defense against Derry Matthews with a hand injury. A fight that is rescheduled for April 18 at the same venue. But the main event, which is expected to start at 11PM UK time and 6PM US time, should make up for the poor undercard.