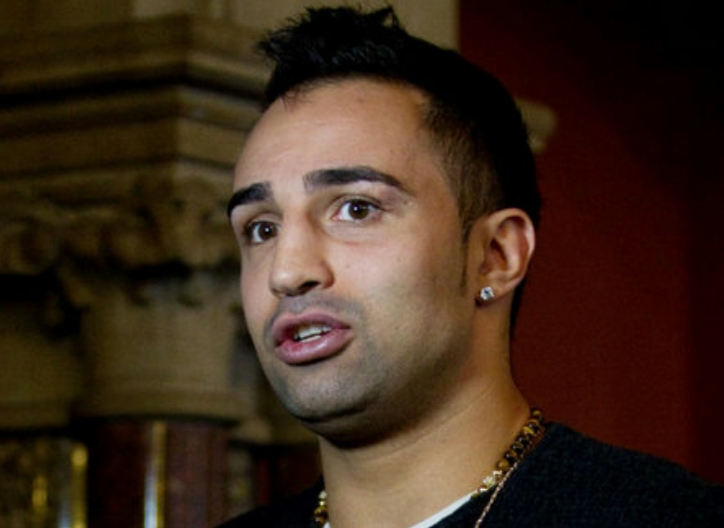 With ongoing turmoil at Golden Boy Promotions the assumption many boxing fans have is that there is going to be a split. Some might see it as a good thing to happen and some would prefer for the company to stay exactly the way it is. For Paulie Malignaggi whom is currently signed with GBP and Al Haymon, he would love to see the trio be able to work through the problems   peacefully because they have helped out many fighters and would like to see them do the same even if there is a split.