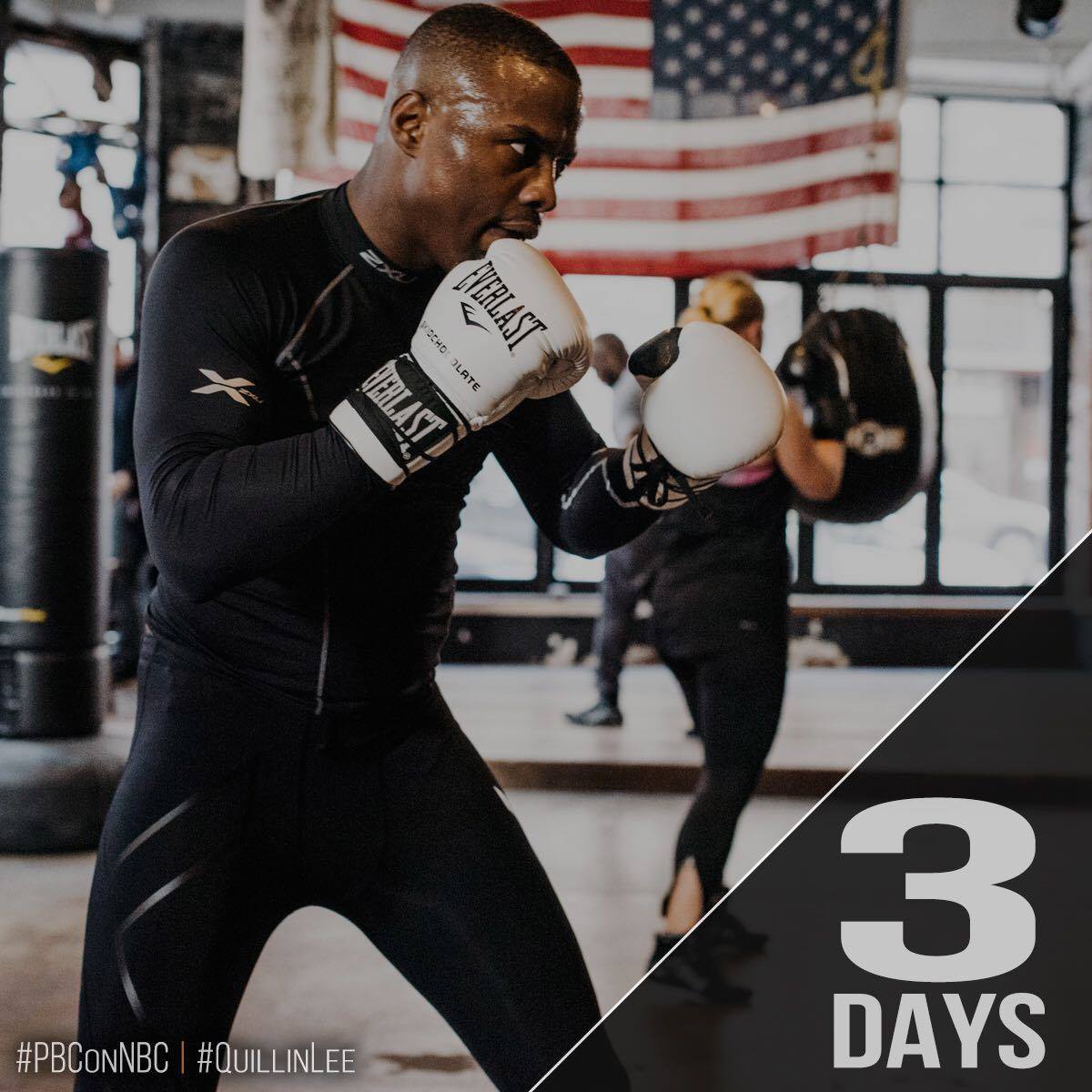 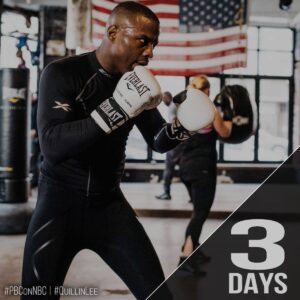 With only a few days until he challenges for the WBO World Middleweight title in his adopted home of Brooklyn, New York, Peter Quillin(31-0, 22KO’s) gave the upcoming event a cursory glance with Esnewsreporting.com.

Quillin is attempting to regain the same belt he vacated last year amidst strife in his personal life. He is now back in the pool with both feet and wants to dethrone the man who snatched up the homeless strap the minute it became available. Andy Lee(34-2, 24KO’s) knocked out Matt Korobov in December last year -an undefeated Russian with a hefty amateur resume- in the sixth round of a fight he was probably trailing in, the second time in a row he managed to pull that trick off. Quillin mentioned Lee’s newfound weapon when speaking of what he expects from the fight on April 11th.

“I’ma expect him to throw that right hook[laughs], definitely gonna watch out for that joint.”

Lee froze Korobov with that punch before rushing in and unloading with both hands before the referee stepped in. In the fight before that he landed the same shot on the big-punching John Jackson but left him in a much more compromised state; face-down on the canvas. Lee is generating tremendous power on that lead hook from his southpaw stance, which is especially noteworthy seeing as he never exhibited that ability until very recently. No doubt his trainer Adam Booth, who took over the reigns after the great Emmanuel Steward sadly passed away, has been orchestrating the movement.

Quillin seemed in good humour even as the sound of the opening bell creeps closer and closer, and refused to diminish Lee’s status regardless of whether he picked up the title Quillin dropped or not.

“That’s Andy Lee’s title he won it fair and square, I vacated the belt, so it’s only fair to say that he’s the champion. I don’t have that pressure to be the champion now; he does.”

With the weight of expectation lifted from his shoulders, maybe we will see the best version of him yet, even after a twelve month lay-off. We will know on the night but, however, the fight goes down, the dynamic of the undefeated former champion coming back to reclaim his belt certainly adds a lot of intrigue to this match.