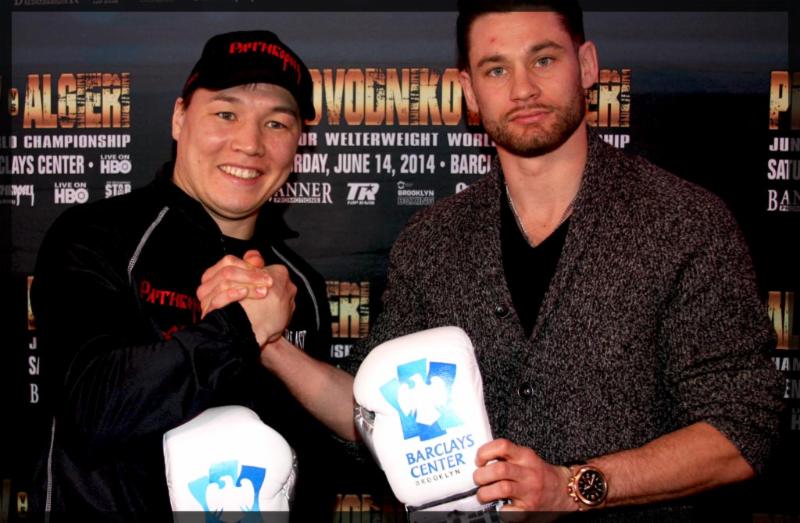 BROOKLYN (April 17, 2014) — WBO junior welterweight champion RUSLAN “The Siberian Rocky” PROVODNIKOV of Beryozovo, Russia and CHRIS ALGIERI of Huntington, Long Island, met the media for the 2nd time in 24 hours to announce their title fight that will take place on June 14 at the Barclays Center.

The Provodnikov – Algieri world title fight will take place Saturday night, June 14, at Barclays Center in Brooklyn, and will be televised live on HBO Boxing After Dark®.