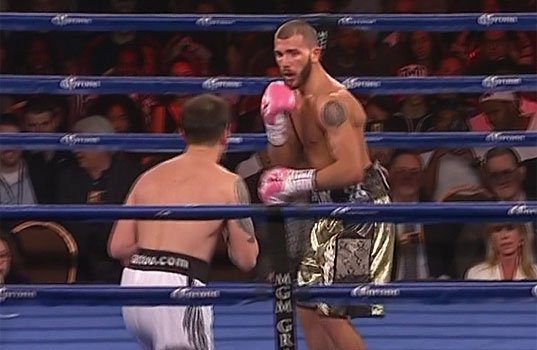 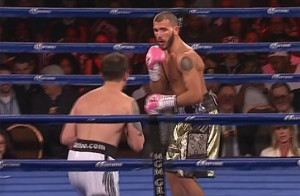 “I’m excited that the fight is on,” said Plant, I’m going to fight smart and pick my windows where I can let my hands go with hard punches. If I see him hurt, you can bet on it that I’ll be gunning for the knockout. My goal is to make a statement with an impressive performance, preferably a knockout.”

Fighting out of Nashville, Tennessee, Caleb Plant is looking to become a household name and the first middleweight champion to come out of the music city.