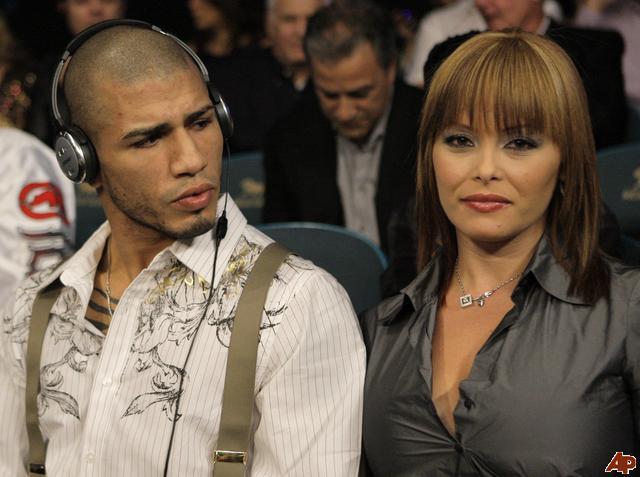 Police were called to home of former world champion Miguel Cotto in Caguas, Puerto Rico in the early morning of December 28th for a domestic dispute. Cotto’s wife Melissa Guzman was the person that allegedly called the police.

When police arrived on the scene, Guzman stated that no violence took place and that there was just an argument that took place.

There were no charges filed against Cotto who later took to social media to address the situation.

“Good evening. Just to let you all know that my lovely wife, children and myself are doing very well. Just differences that happens like in any marriage, the same ones that are all solved and everything is fine. Thank you for the support.”