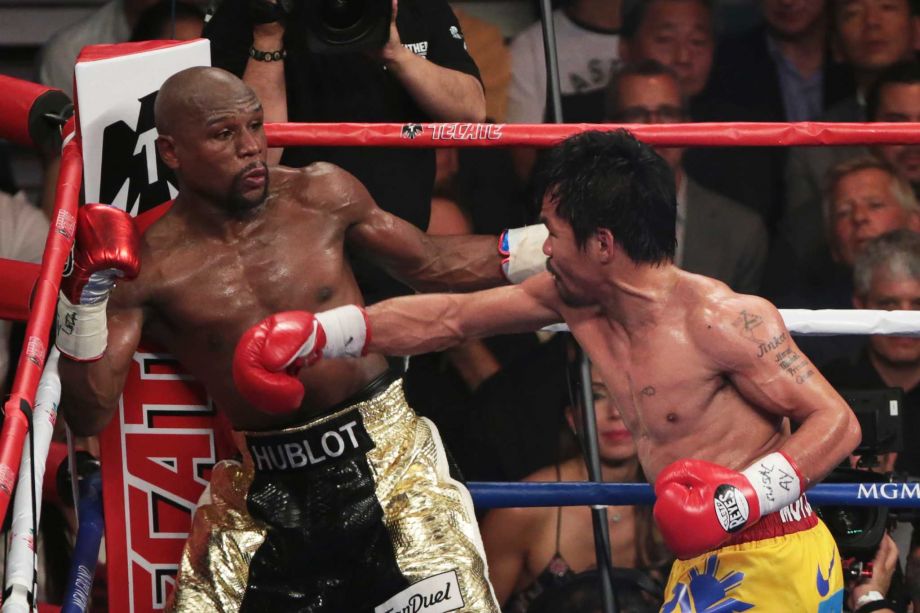 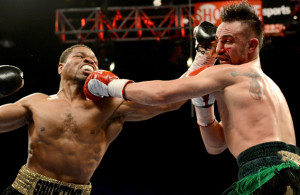 Former IBF World welterweight champion Shawn Porter (26-1-1, 16 KO’s) is pulling a Keith Thurman – that meaning he won’t fight Errol Spence unless Floyd Mayweather Jr. lays down some green dollar bills for that to happen, this according to Porter’s father and trainer Kenny Porter.

For one: it’s Mayweather. He’s the money man. Secondly, it would create a domino effect. If you overpay Spence, it means you’re going to have to overpay anyone else that arrives in that same position. Mayweather won’t take that risk.

“I expect him [Mayweather] to say no to us every time our name is mentioned – and that’s okay. But, if he wants us to fight some of these other guys that he’s named on his undercard [Spence], they’re gonna have to put some money on the table because we’re not going to stop saying we want to fight him.

When asked by Pimentel if they would accept a fight with Spence, Porter responded swiftly.

“That’s a business at the end of the day. They’re not going to overpay someone that’s not at that pay status. They’re just not going to do it.”

Thurman said sarcastically at the post-fight news conference following his eighth-round technical knockout victory over Luis Collazo that he would accept $10 million from Mayweather to fight Spence, but we know that’s a fat chance.

The welterweight division is starting to get hot. And like in 2007, Mayweather will ride off into the sunset, perhaps to return another day.