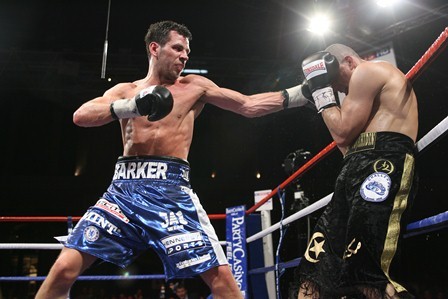 Former world title challenger Miranda boasts a record of 35-7(30) with his defeats coming against some the biggest names in the sport; Andre Ward, Lucian Bute, Arthur Abraham and Kelly Pavlik. This will be a stern test for Bellew but one he must pass if he to establish himself on the world stage. The Evertonian would love a second shot at a world title after losing a tight decision to Welshman Nathan cleverly for the WBO belt.

The 29-year-old proved he is above his domestic rivals by stopping former European boss Danny McIntosh in the 5th round of his British title defence in April.The fight was completely one sided as Bellew controlled the fight with his jab and appeared to hurt his opponent with every power shot.

Although the Columbian is past his prime he has the power to hurt Tony if given the opportunity. Miranda will attempt to make it a toe-to-toe war which will provide excellent entertainment for the fans in attendance as both fighters are capable of ending the fight with a single shot, yet each have been on the canvas in the past.

Bellew has been improving with each fight and I expect him to have too much for his rival but this is a fight not to be missed.

Barker has been out of action for almost a year since putting on a spirited display in defeat against WBC champion Sergio Martinez. In that time the 30-year-old has had surgery to correct a hip complaint. It will be interesting to see if the surgery will help him recapture the form that earned him a world title shot or if ring rust will effect him.