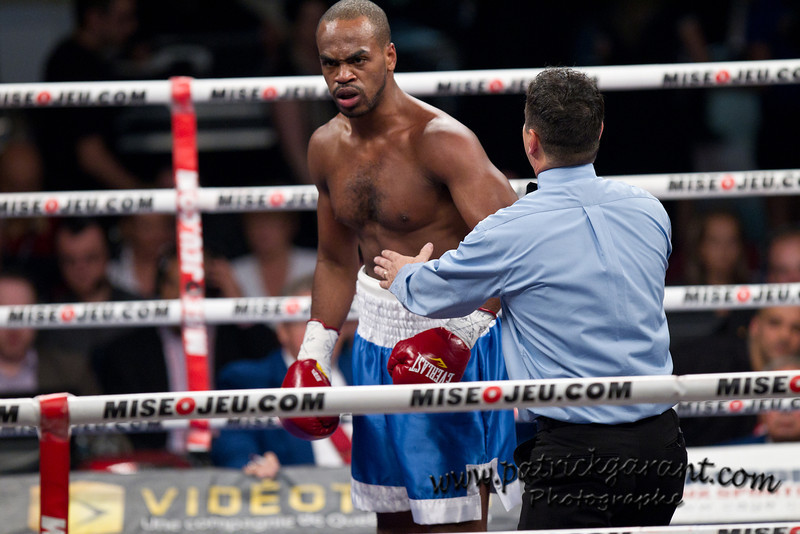 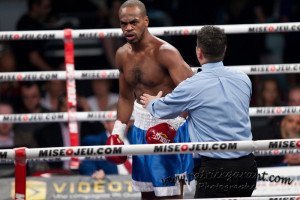 All of his hard work, determination and perseverance is paying off for super middleweight contender Schiller Hyppolite (13-1, 9 KOs), who has cracked the world rankings for the first time at No. 15 in the latest International Boxing Federation (IBF) ratings.

United Kingdom’s James DeGale is the No. 1-rated 168-pound fighter in the IBF (No. 2 is unrated). Hyppolite, fighting out of Montreal, is the fifth-highest rated North American super middleweight, behind the following Americans: No. 5 Julius Jackson, No. 7 Brandon Gonzales, No. 11 Derek Edwards and No. 14 Rogelio Medina.

“Little known to date outside of Quebec,” his promoter Camille Estephan (Eye of the Tiger Management) said, “Schiller Hyppolite is an absolutely amazing boxer who is now, in our opinion, a must see fighter. He will soon explode on the international boxing scene. We are pleased that the IBF recognizes him after only 14 professional fights, His skills rank him among the elite in this highly competitive division, which was once dominated by Canadian fighters like Adonis Stevenson,Jean Pascal and Lucian Bute.”

A native of Haiti, Hyppolite is following closely in the footsteps of his fellow countrymen such as Stiverne, Jean, Stevenson and Pascal.

EOTTM will soon announce plans for Hyppolite’s upcoming fights that, hopefully, will elevate his status into a top 5 world rating.