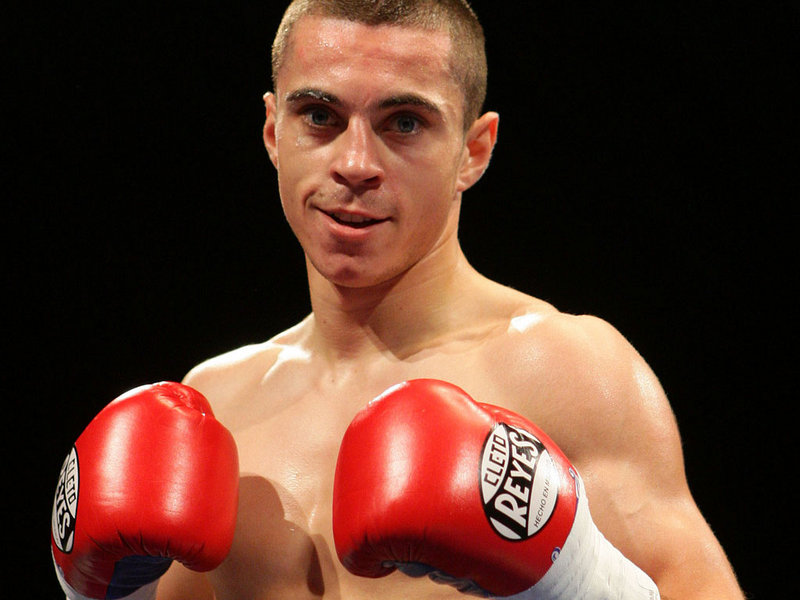 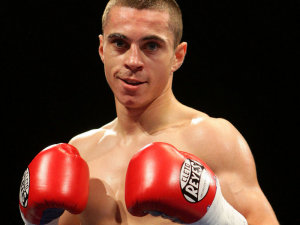 On the undercard of Tony Bellew and Nathan Cleverly, Scott Quigg (29-0-2, 22 KO’s) has announced he will be fighting Japanese champion Hidenori Otake (22-1-3, 9 KO’s). Quigg will be defending his WBA super-bantamweight world title which he won after Guillermo Rigondeaux had his version of the title upgraded to ‘super’ status. Little is known about Otake but Quigg insists it will be his toughest fight to date.

When announcing his opponent Quigg said “I can’t wait to defend my World title in Liverpool on November 22 on a huge night for British boxing. Otake represents the toughest fight of my career and I’ll be working hard to put in a scintillating performance.”

Quigg told Sky Sports News “He is highly ranked and highly respected by all the governing bodies. I have not got much footage of him myself but he is highly thought of over in Japan”

In his fifth defence of his title, Quigg will want to continue winning these fights as a summer showdown with rival Carl Frampton (19-0-0, 13 KO’s) is on the horizon. Both fighters have been very clear that they want to make the domestic showdown happen. It’s a fight that has great demand from the British and Irish public and it looks very close to happening.

When asked about the potential clash with Frampton, Quigg said “It’s the fight all the fans want, it’s the fight I want and the fight Carl Frampton wants so it’s just about us getting it made. I’ve got this fight and Carl has a mandatory defence in January or February so once we both take care of business it’s a fight that must happen not only for British boxing but for me and Carl.” Adding “I truly believe I will come out on top.”

It seems that if Quigg wins this fight and Frampton is victorious against his mandatory Chris Avalos, then there should be no more excuses for it not to happen. It’s likely that if all goes well, we will see Quigg-Frampton in summer 2015. However, Quigg will need to first win this fight which could be difficult. Hidenori Otake is ranked quite well but with the fact he has never fought outside of Japan or has he been 12 rounds before will surely make Quigg the overwhelming favourite on the night.