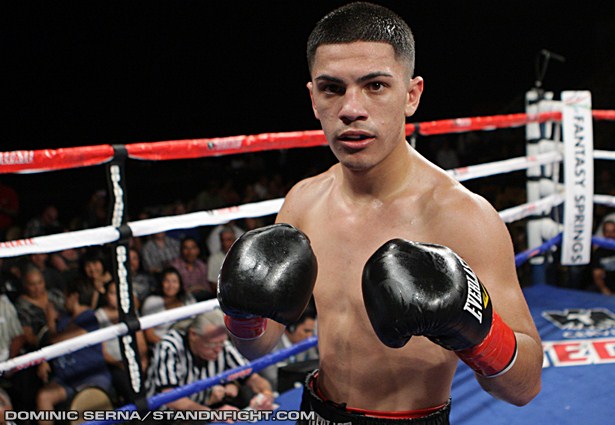 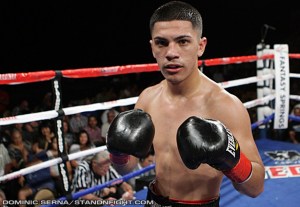 Randy “El Matador” Caballero (21-0 KO’s 13) is a rising young fighter aiming for his first world title against Stuart Hall (16-3-2 KO’s 7). They will be fighting on October 25th for the vacant IBF bantamweight title in Monte Carlo. Caballero has mentioned all the training he has undergone throughout his career will show up come fight night. He dedicates this bout to his father who has played a major role into getting him into the position he is currently at. In a recent interview Caballero said, “ My dad didn’t win a title, this is for me and him, nothing is going to stop us, we are hitting strong and we are going to be more than ready. I think our performance will shock the world.”

Unfortunately for Caballero the business aspects of the bout have been quite complicated. The bout was originally scheduled to take place in August. Caballero had been undergoing a training camp in full force, but now has to wait an additional two months due to the bout being postponed. Caballero has made it clear this has not affected him in a negative way. When asked how he has adjusted his training regime he responded by saying, “We slowed down in training, I kept my body in shape and I am not overtraining. I can do eight to tend rounds easy, we have rest a little, but kept running and staying in shape, the date switching is not going to affect me.”

If Caballero manages to get the victory against the 34-year-old Stuart Hall, surely greater deals await the 23-year-old fighter. Being a titleholder will bring bigger opportunities to expand his salary cap and name in the boxing world. As his career develops, people will be anxious to see how he deals with top-level opposition within his division. Nonetheless Caballero’s future seems brighter than ever.