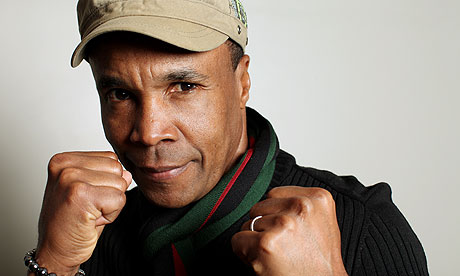 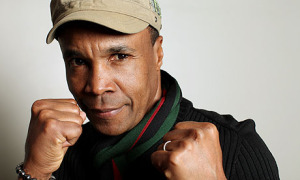 Sugar Ray Leonard in a recent interview shared his thoughts on a possible clash between Floyd Mayweather Jr. and Manny Pacquiao as their careers are coming to an end. Leonard stated, “If Mayweather fought Pacquiao that would be the best encore to his career. Do we still want to see it? No question about it. The fight would generate so much money.”

Leonard along with majority of boxing analysts believes Mayweather would defeat Pacquiao if they decide to fight in the near future. Leonard’s analytical thought process on the fight is, “Mayweather vs. Pacquiao used to be a 50/50 fight until Pacquiao suffered a devastating KO from the hands of Juan Manuel Marquez. Mayweather is a very technically sound boxer and Pacquiao is still gifted with hand speed. The issue is Pacquiao may have gotten a bit gun shy as a result of being knocked out. Both fighters have enough handicaps where the fight will still be incredible.”

Leonard also shared his thoughts on the stigma of having a loss on one’s record. Leonard expressed, “The networks have to bring the fights back where they are evenly matched and competitive. That’s what is has to be. Sometimes these guys believe it’s about an undefeated record but it’s not. It’s about showing up to fight, and every now and then moving up a notch and raising the bar. People don’t want to see a fight where they know who is going to win. I always wanted to be undefeated, but with the mentality of I am going to kick everyone’s butts.”

There is no doubt Leonard fought in a great era filled with memorable matchups. Leonard stated, “I never asked my guys whom I’m fighting next, just get me a fighter and I’ll fight.” Today the landscape of boxing has changed. Feuds between networks and promotional companies have prevented many bouts that have captured the public’s imagination. Fighter’s reputations have undergone a surge of criticism despite their willingness to fight anyone. The biggest fight everyone discusses is not amongst the fighters, but instead it’s with Top Rank and Al Haymon.