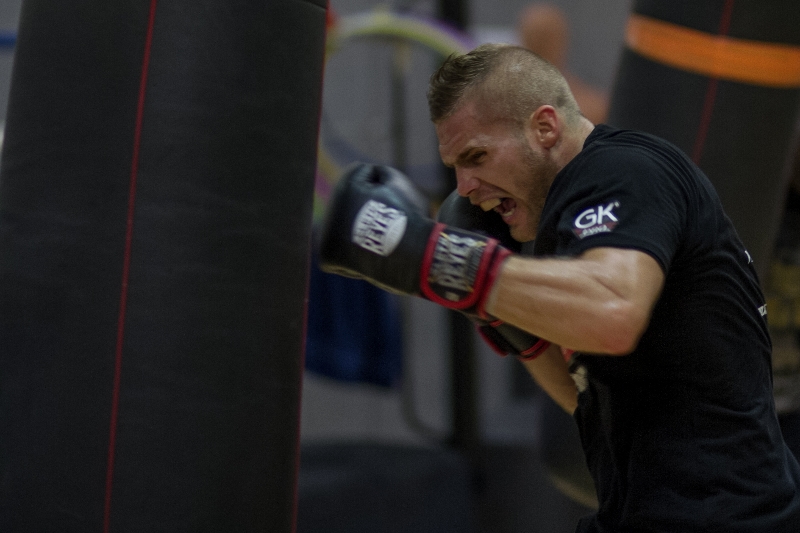 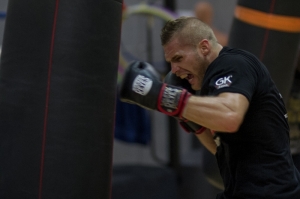 European Champion Christopher Rebrasse (22-2-3, 6 KOs) travels to London to face George Groves (19-2, 15 KOs) in a final eliminator for the WBC World Super Middleweight title on September 20 at the SSE Arena, Wembley. Victory will earn the Frenchman a shot at the newly crowned champion Anthony Direll and bring him a step closer to achieving his ultimate ambition.

Rebrasse has worked his way up the world rankings with a series of impressive performances, culminating in a successful European title challenge in March. Currently ranked number three by both the WBC and IBF, the 28 year-old believes he is now ready to make his mark on the world scene.

‘’I took the traditional route,’’ said Rebrasse. ‘’First I became French Champion, then EU Champion and now that I’m European Champion the next step for me is to win a world title. That is my dream, that is my only objective and I will do everything I can to achieve it. I won’t let anything or anyone stand in my way, including George Groves.’’

Rebrasse travelled to Italy to claim the European title, defeating the champion Mouhamed Ali Ndiaye inside four rounds on his home turf. He will be defending his belt for the first time when he meets Groves in London. The prospect of fighting away from home holds no fears for the boxer from Levallois-Perret.

‘’A ring is a ring wherever you are and the rules remain the same,’’ said Rebrasse. ’I’m not worried about fighting in London in front of George’s fans. I will not be rattled. I have fought away from home before and I have won away from home, it will be no different on September 20.’’