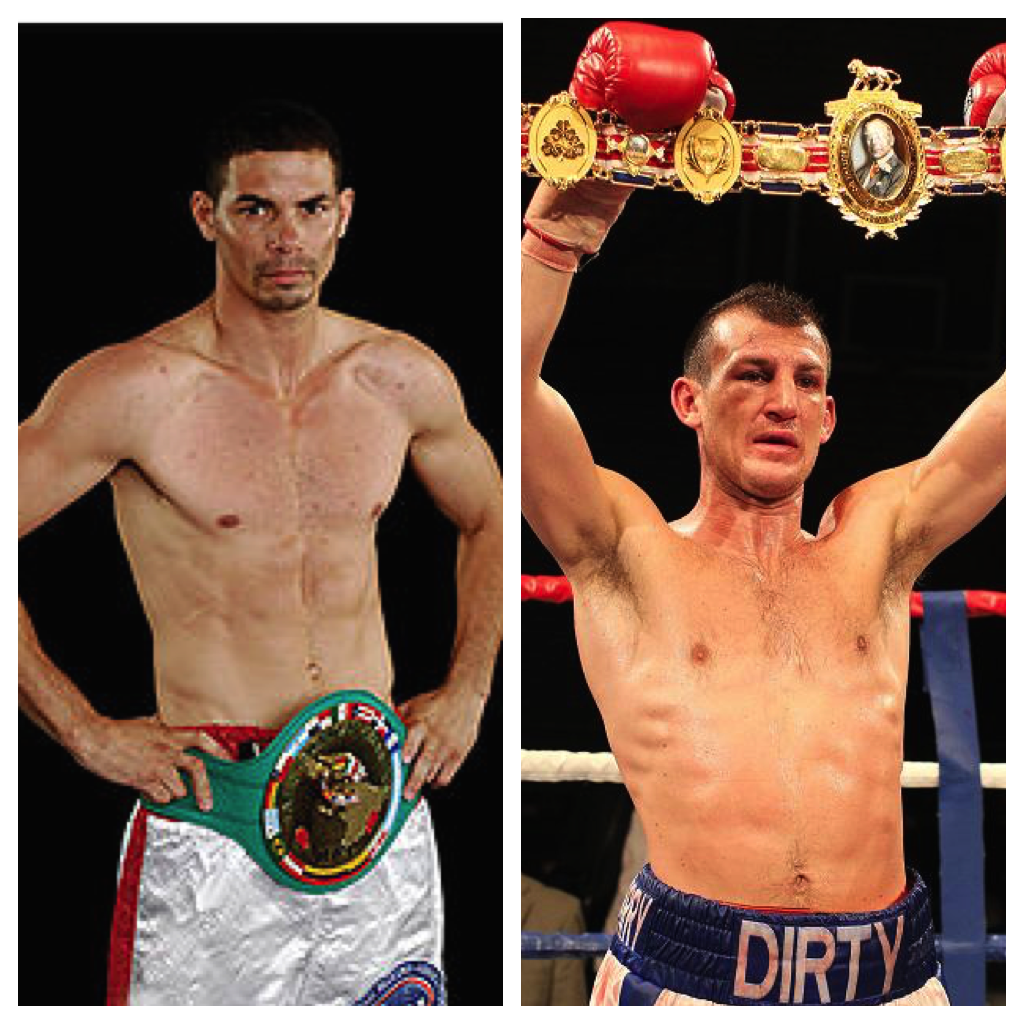 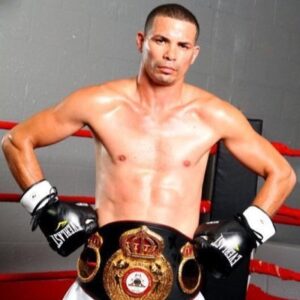 Richard Abril was forced to drop out of his March 6th lightweight title defense against Derry Mathews after Abril suffered a viral infection that affected his camp.

Now, according to a report by ESPN’s Dan Rafael, the fight has a new date. Abril will defend his WBA title against Mathews on April 18th at the Echo Arena in Liverpool, England. However, Mathews has decided to stay on the March 6th card against an opponent to be determined.

The opponent will likely be a soft touch to minimize the gamble, but Mathews will try to use the outing to build up momentum for his title fight, so it will still be an important matchup for the 31-year-old fighter from Liverpool.