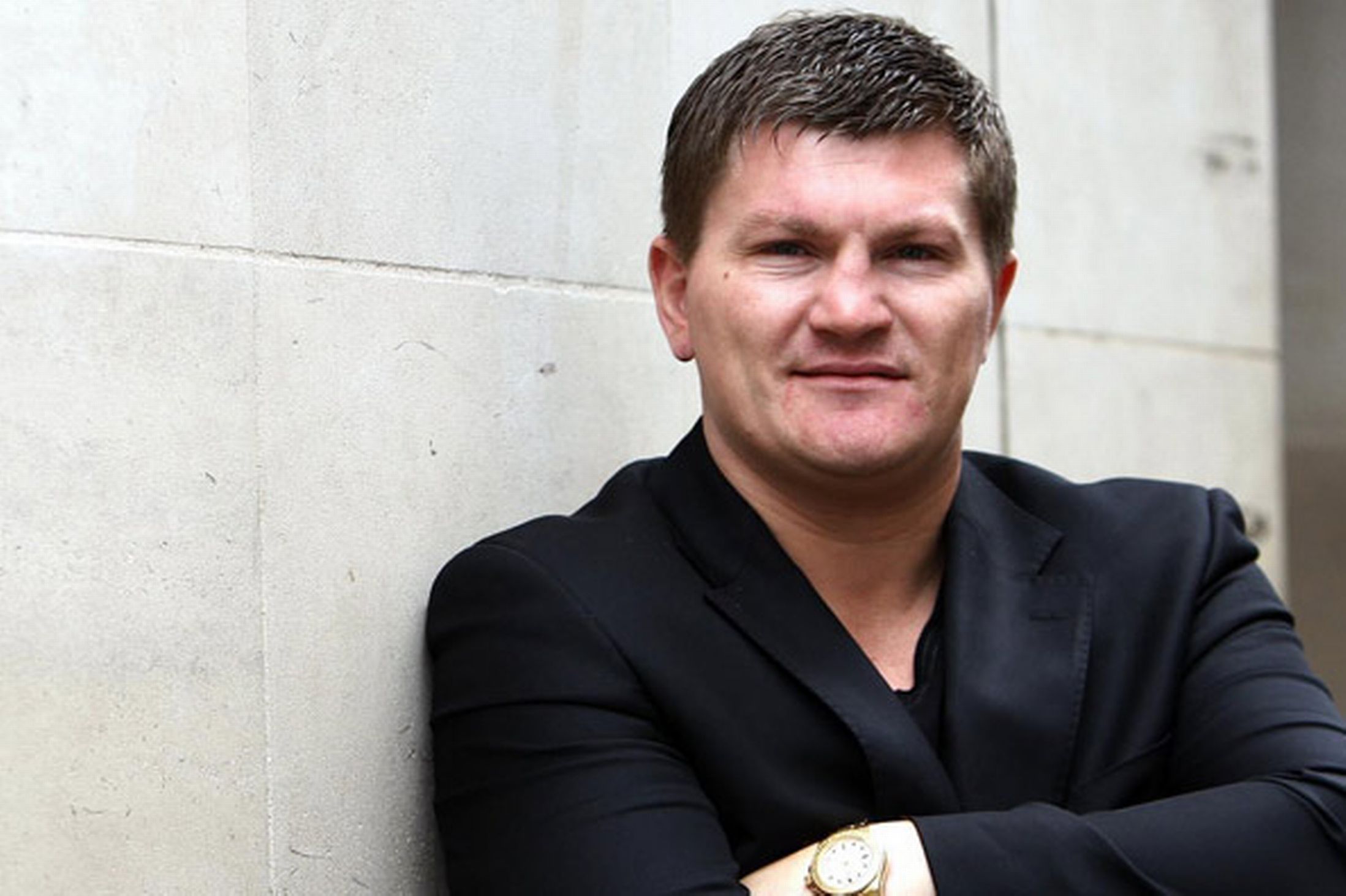 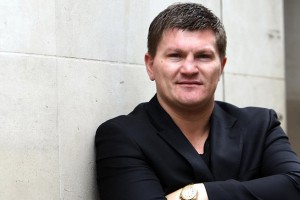 Ricky Hatton is one of the few fighters in the world to have shared a ring with both Floyd “Money” Mayweather and Manny “Pacman” Pacquiao. In fact, Hatton is often the subject of debate between Mayweather and Pacquiao fans, used as ammunition by Pacman fans to argue that their fighter is better than his allusive rival.

Hatton fought Mayweather in 2007, at a time when both fighters were undefeated, and it was quite the spectacle. Mayweather finished the fight in the 10th with a TKO victory, giving Hatton his first career loss.

The Manchester resident later returned to the ring and won consecutive bouts before fighting Pacquiao in 2009. Pacquiao blasted Hatton in the 2nd round with one of the most memorable knockouts ever.

The fact that Pacquiao destroyed Hatton in a more impressive fashion than Floyd proves nothing, but don’t tell that to a Pacquiao fan. The only way to settle the debate is for the two fighters to fight each other before they rack up even more similar opponents under their belt.

It seems like every week a new report surfaces that sheds light on the potential mega-fight coming to fruition. And with hopes at an all-time high (for some), a lot of fighters are already starting to give their opinions on whether the fight will become a reality.

“It should [have happened already], to be honest,” Hatton told Thaboxingvoice.com’s Sean Zittle. “There’s no reason why it shouldn’t, the point of boxing is to be the best.”

Boxing is a sport and in sports you take on the best in an effort to beat them and become the undisputed champion of your respective pastime. That seems simple, but it isn’t that way for many fighters. For some, the point of boxing is to drain as much money from the sport as they can while focusing on protecting their brand at all costs, or with little cost. They avoid all costs in the ring while trying to manipulate the cost on fans.

Hatton was able to get both fighters in the ring, but they were easier fights to make because Hatton accepted his place as the US B-side. It may have been an easier pill to swallow considering the fact that Hatton was able to make more money abroad.

But maybe the fight wasn’t easier, maybe the two sides were just more willing. Hatton sees a simple way to resolve matters in a way that would allow Mayweather and Pacquiao to have their showdown.

“It’s amazing and I’m very proud to say I’ve boxed them both, but they don’t want to fight each other. I think it should be a 50/50 split.”

What’s sad is that as ludicrous as it sounds, I could envision both Manny and Floyd stepping back into the ring with Hatton before they step into the ring with each other. I know neither would rematch Hatton, but that’s the point I’m making when it comes to a potential Mayweather-Pacquiao fight.

Ricky Hatton attempted a comeback in November 2012, but it was short-lived after being stopped in the 9th round by Vyacheslav Senchenko.