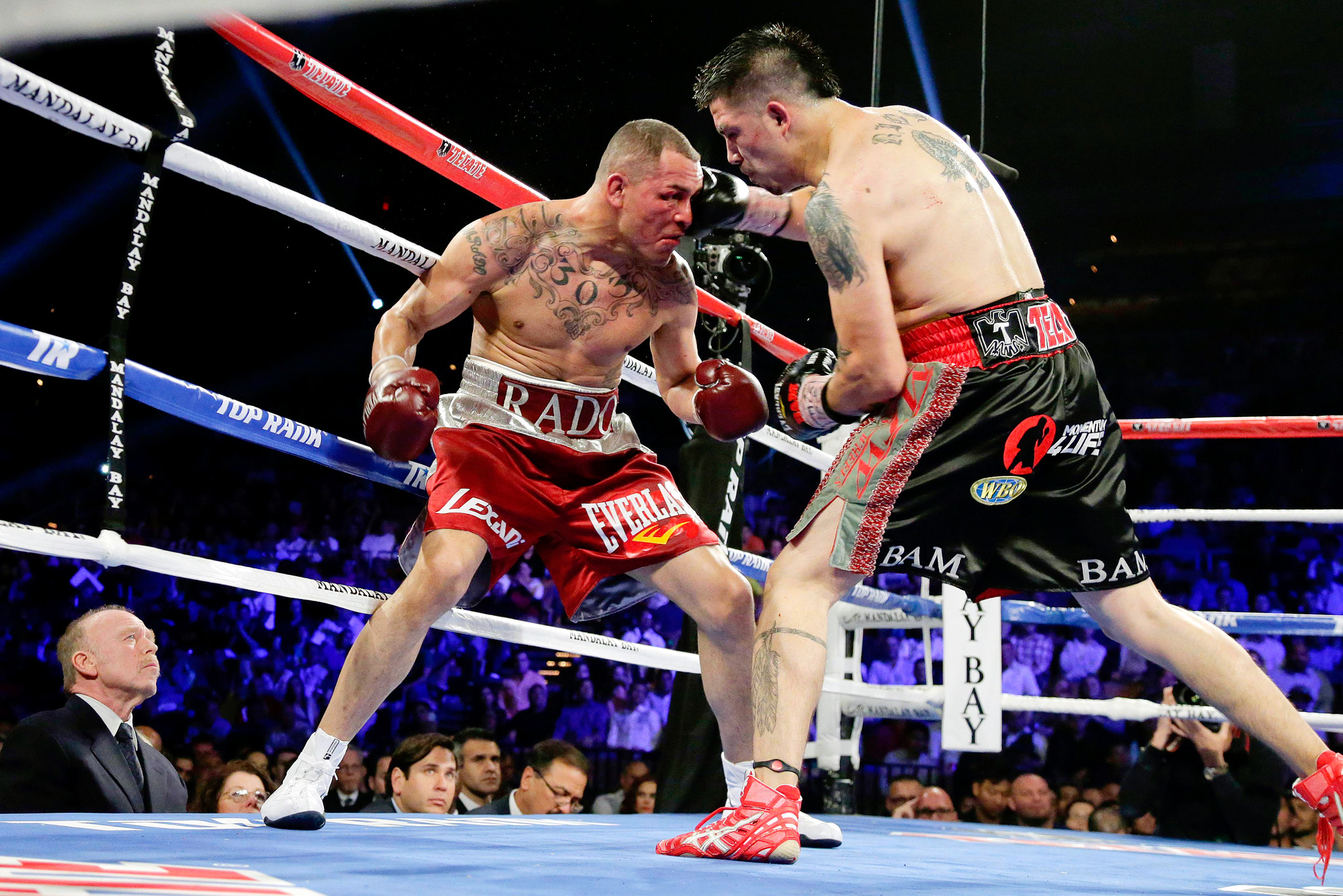 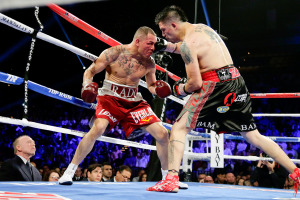 The Denver Post is reporting that a deal to stage the trilogy fight between Mike Alvarado and Brandon Rios is set. The fight will take place on January 24th in Broomfield, Colorado with HBO to televise.

The two have had 2 classic fights with Rios winning the first by stoppage in California and Alvarado winning the second by decision in Las Vegas. Since then Alvarado has lost twice to Ruslan Provodnikov and Juan Manuel Marquez. While Rios has lost to Manny Pacquiao and beating Diego Chaves by disqualificartion.

This is probably the best fight for both guys,” said Carl Moretti, vice president of Top Rank, the promoter for both fighters told the Denver Post. “There’s unfinished business between the two. That makes it all the more telegenic, makes it all the more intriguing. You know what you’re gonna get once the fight starts.”

The fight will take place at 147 lbs. according to the report and will take place at the First Bank Center where Alvarado lost to Provodnikov in October of last year. In a sort of home and home where the 1st fight was in California close to Rios’ hometown, the third will return the rivalry to Alvarado’s hometown.

Top Rank will officially announce the fight at a news conference next Tuesday in Denver.