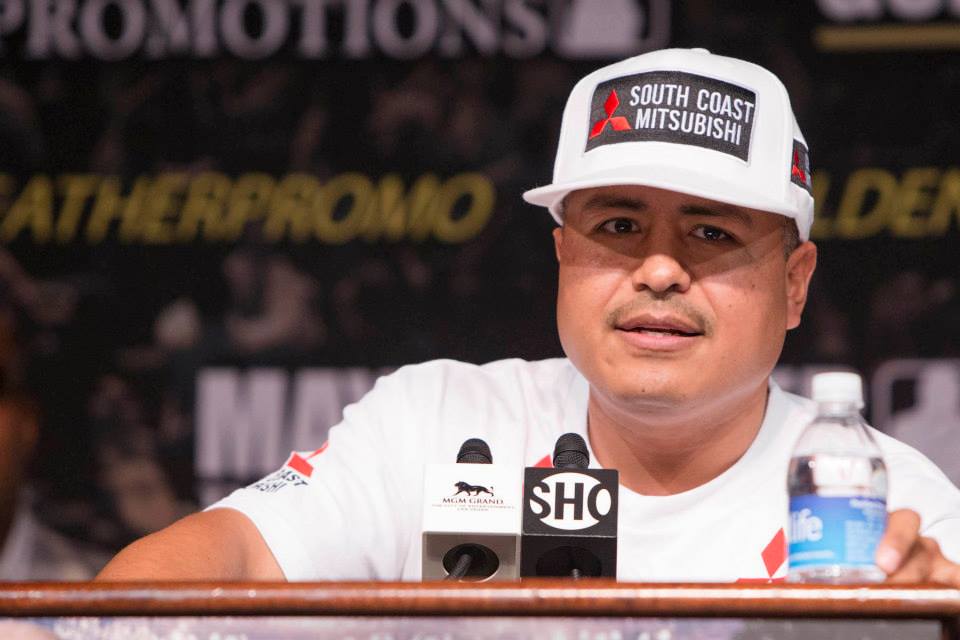 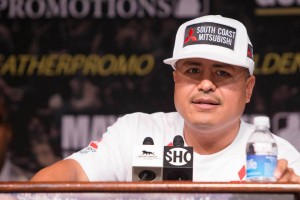 Robert Garcia caught us up on a couple of his fighters in a recent interview with Anthony “Rod” Rodriguez of Thaboxingvoice.com, specifically his younger brother Mikey Garcia, who was considered boxing’s next rising star before entering a contract dispute with his promoter Top Rank, a promotion that handles other fighters out of Robert’s stable.

Before the Mikey update, Robert told Thaboxingvoice.com that Marcos Maidana has nothing scheduled as of yet and will be getting married this weekend. Maidana is currently spending time with his family and doesn’t plan on making plans for a return anytime soon.

Garcia reminded us that Maidana had three big fights in a row and deserved some time off, a point that can’t be disputed.

Mikey Garcia doesn’t have anything scheduled, either, but his time off wasn’t as earned as Maidana’s nor was it based on the same components. We haven’t seen Mikey in action since January of last year and the undefeated fighter has made it clear that he is willing to sit out as long as it takes for him to get the deal he wants.

Robert tells us that things are progressing in a positive way for a Mikey return, but he also admits that the situation is sensitive, and things could go south in a quick and decisive way.

“Still nothing settled [with Mikey returning]; we’ve been going back and forth trying to work things out. At the end of the day, it’s not my call, Mikey makes his own decisions. Things are looking good right now, but tomorrow they could change,” Garcia tells Thaboxingvoice.com.

Most insiders believe that Mikey will return to Top Rank and resume fighting under their banner, but news reports surfaced a couple months ago that suggested Mikey was gearing up to sign with powerful advisor Al Haymon, who manages a deep stable that contains potential breakout fighters and controls airtime on several networks that include but aren’t limited to NBC, CBS, and ESPN, to name a few.

However, Robert says that those reports are baseless, and he hasn’t received any notions that Mikey would sign with Haymon. Yet, Robert is also quick to remind us that Mikey is completely in control of what he will or won’t do with the direction his career takes.

“I never heard anything about [Mikey signing with Al Haymon], I don’t know where those rumors are coming from. Mikey is his own man; he’s a grown up. He’s a 26yr old that makes his own decisions.”